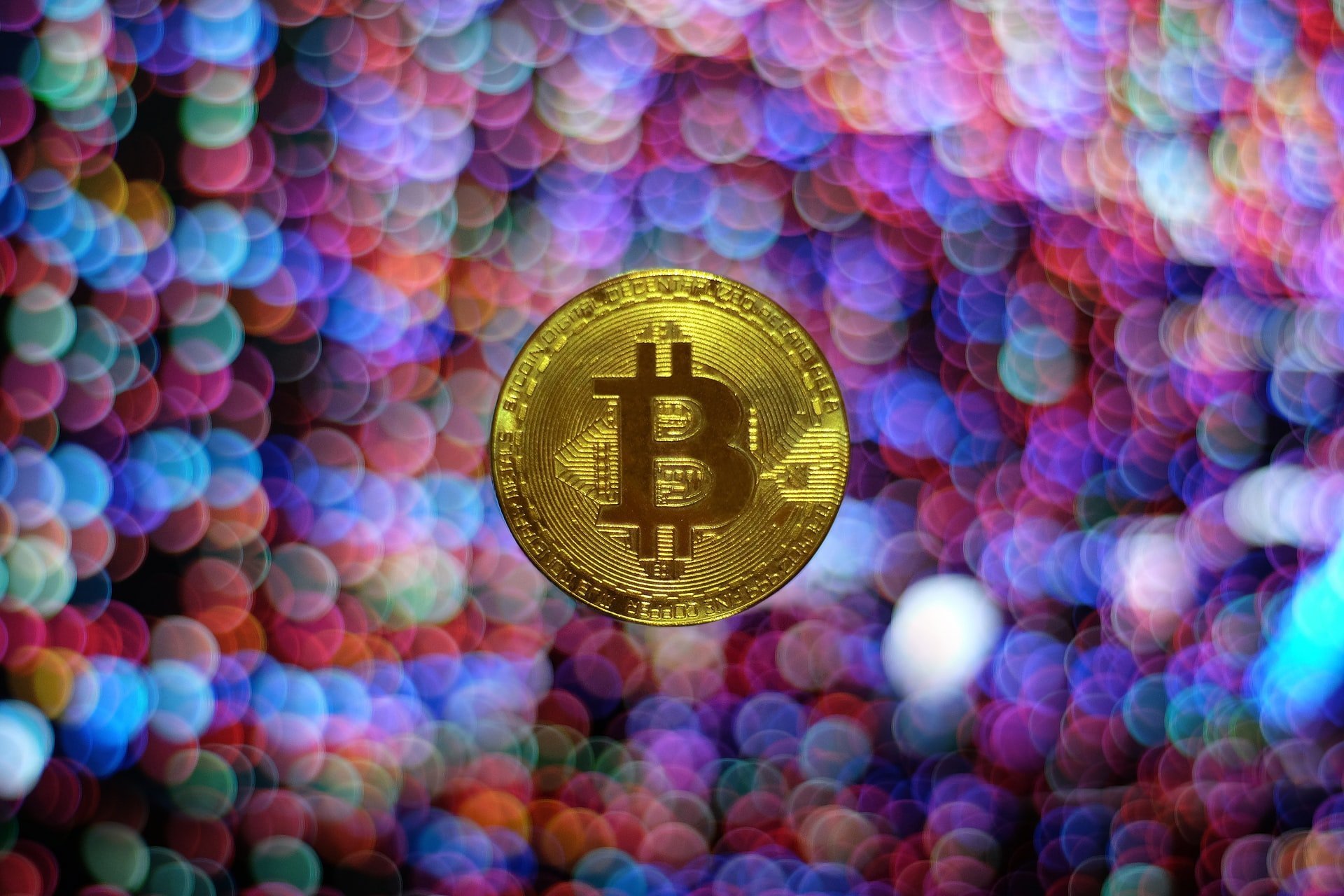 MicroStrategy subsidiary MicroStrategy Services Corporation will “fully and unconditionally guarantee” the notes on a senior secured basis, along with “certain subsidiaries of MicroStrategy that may be formed or acquired after the closing of the offering,” says the announcement.

The announcement comes after MicroStrategy declared Monday that it expects to lose at least $284.5 million in Q2, 2020, because of its Bitcoin-related losses. MicroStrategy currently holds 92,079 BTC, making it the 6th largest Bitcoin holder. The only other publicly traded company in the top 10 is Tesla, holding 42,182.47 BTC. The co-founder and CEO of MicroStrategy, Michael Saylor, is in 13th place with 17,732 BTC.

MicroStrategy will not use its current Bitcoin holdings and assets obtained using the proceeds of these holdings to secure the notes and the related guarantees. Instead, the company will use its “existing and future senior indebtedness by security interests on substantially all of MicroStrategy’s and the guarantors’ assets, including any bitcoins or other digital assets acquired on or after the closing of the offering.” A new subsidiary, MacroStrategy LLC, will hold the current BTC investment of the company.

With voice and wallet, MicroStrategy CEO Michael Saylor is one of the strongest backers of Bitcoin. Talking about the dominance of Bitcoin, he said that it’s more dominant than companies like Apple and Google were when they started. Saylor’s is also a fan of the technology and architecture of Bitcoin: “ The proof-of-work architecture is by far the best architecture to design something that will be decentralized and secure and maintain its integrity over long periods of time,”

Founded in 1982, MicroStrategy is a Virginia-based independent publicly traded business intelligence (BI) and analytics company. The company claims to pursue two corporate strategies: “grow our enterprise analytics software business to promote our vision of Intelligence Everywhere” and “acquire and hold bitcoin, which we view as a dependable store of value supported by a robust, public, open-source architecture untethered to sovereign monetary policy.”

In Aug last year, MicroStrategy announced the purchase of 21,454 bitcoins for $250 million. Commenting on the move, Saylor said:

“Our decision to invest in Bitcoin at this time was driven in part by a confluence of macro factors,” such as “the economic and public health crisis precipitated by COVID-19, unprecedented government financial stimulus measures including quantitative easing adopted around the world, and global political and economic uncertainty.”

The share price of MicroStrategy has decreased by more than half in the pre-market compared to its February high.