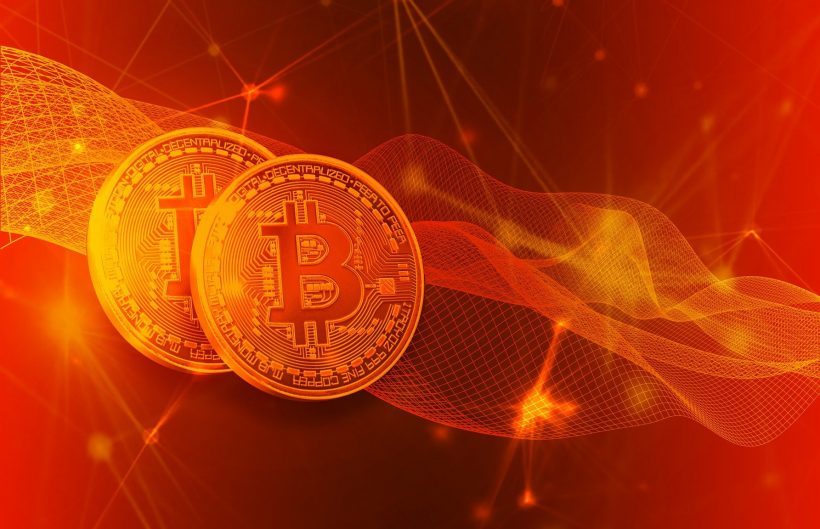 Determining the intrinsic value of an asset is not always an easy job.  While some assets may be cut-and-dry, there are those, such as Bitcoin, which have perplexed investors since its creation.

Kraken, the popular U.S. based cryptocurrency exchange (and newly licenced bank), has recently released a report, talking about the concept of intrinsic value, and how it applies to Bitcoin.

Rather than attempt to determine the market value of what Bitcoin is worth, Kraken took the time to elaborate on where this worth is derived – whatever that number may be.

What is Intrinsic Value and Why Does it Matter?

Defining intrinsic value is easy – it is the true worth of an asset based on its fundamental traits.  What is hard, is determining what traits and characteristics of an asset are of worth on open markets.  With different investors coveting different traits, this can often be controversial.

Intrinsic value is not a definitive gauge of an asset’s overall value but it is an important metric to consider.  It is important to note that an asset’s intrinsic value will not always coincide with its market value – when these two metrics deviate greatly, opportunities to profit arise for savvy investors.

At its heart, intrinsic value gives credence or ‘validates’ the market value of an asset, allowing investors to determine if an asset is over or undervalued.

Intrinsic value is typically the ‘go-to’ argument by detractors of digital assets, such as Bitcoin.  These individuals typically note that there is no underlying asset acting as a foundation for the value of Bitcoin.  As a result, they believe that Bitcoin holds very little, if any, intrinsic value.  This sentiment is becoming increasingly unpopular, however, as investors around the world have begun to alter their views of what value is based upon.

If Bitcoin doesn’t gain its value from an underlying asset, where does it come from?  Kraken notes the following key areas as examples of the intrinsic value of Bitcoin.

While many asset classes may share one or two traits with Bitcoin, it is unique in its ability to provide the preceding list as a whole.

When evaluating the primary use-case of Bitcoin, there are typically two camps.  The first views the digital asset as a store of value, similar to gold.  The other views it as a currency, similar to USD.  Regardless of which perspective is taken, where do these commonly compared assets derive their own intrinsic value?

Gold is typically an easier one to assess as it possesses tangible value traits.  It has real-world uses in electronics, has a scarce supply, and is generally accepted as a stable asset.

USD, on the other hand, is not as simple, as its traits are primarily intangible.  Currencies such as this are no longer backed by a physical asset – they are literally just pieces of paper that have value because people say they have value, or because of the link to their issuing body.  Kraken notes that many believe the economic stability of a government is what provides its currency with value.

The point of these examples, is that value can be found in many shapes and sizes.  It is because of this, that new approaches to determining true value need to be taken when assessing assets like Bitcoin.  While it is commonly compared to gold and USD, is this a prudent approach?  Each asset brings unique traits to the table, appealing to different needs and wants.

“Although it’s likely that no two individuals will arrive at the same intrinsic value for bitcoin, the advent of bitcoin in today’s information age warrants a methodical reevaluation of the concept of “intrinsic value,” how stocks, bonds, real estate, collectibles, and fiat currencies are valued and perceived, and where digital assets fall along the value spectrum.”

Looking towards the future, we need to evaluate and determine what the priorities of the coming generations are.  Will the benefits afforded by digital assets outweigh that of FIAT, Gold, etc.?  Once these future priorities are determined, we will have a clearer picture on whether the future of Bitcoin shines bright, or is doomed.

Kraken closes out its report, stating, “Although the road ahead for bitcoin is uncertain, one thing is for certain is that bitcoin is valuable.”

To peruse Kraken’s complete analysis on the true value of Bitcoin, click HERE.

Aside from its recent look at the intrinsic value of Bitcoin, Kraken has had a busy few weeks.  The popular exchange recently made waves when it received approval in Wyoming to create the first U.S. based licensed digital asset exchange.  This exchange is expected to be called ‘Kraken Financial’.

With this ability to act as a chartered bank, Kraken Financial has made its intents/goals moving forward known.

“From paying bills and receiving salaries in cryptocurrency to incorporating digital assets into investment and trading portfolios, Kraken Financial will enable Kraken clients in the U.S. to bank seamlessly between digital assets and national currencies.”

Founded in 2011, Kraken is headquartered in San Francisco.  In the time since launch, the team at Kraken has developed and grown their platform into one of the world’s most popular cryptocurrency exchanges.