iSTOX Builds Upon Recent Successes with a Further $5M in Funding - Securities.io 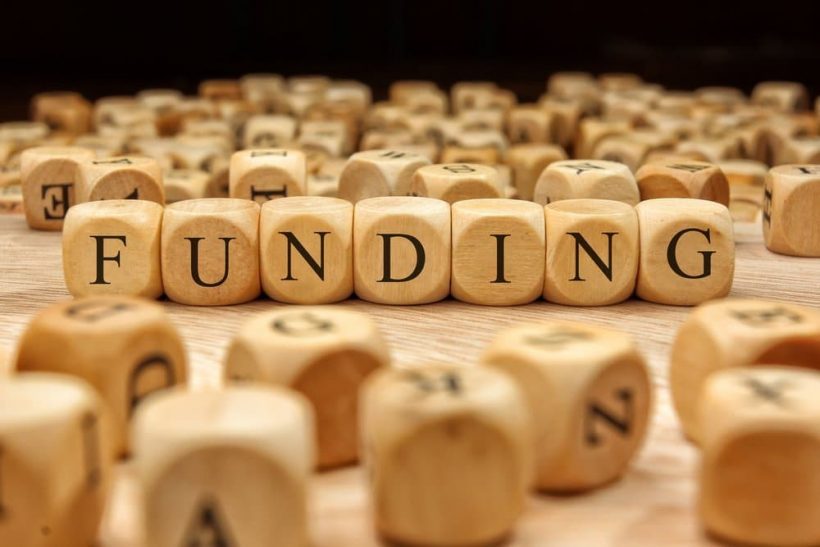 Capital markets platform, iSTOX, has recently announced the successful attainment of $5 million worth of funding.

This particular sum of capital was generated through a new partnership and investment, with Hanwha Asset Management.

This announcement of further funding comes meres months after the successful completion of the company’s Series A; An event which saw iSTOX draw the attention of various backers which believe in the future of the platform.

Between these two successive instances of funding, iSTOX should be well positioned to continue the development and adoption of their vision; A vision surrounding the potential of digital securities, and their ability to transform capital markets.

To date, iSTOX has managed to attract attention from various high profile companies.  The following are a few of these known to have played a role in recent capital generation events surrounding iSTOX.

This grouping of companies is an impressive one, as they represent some of the most influential and progressive ones found in Asian nations.

With regards to the freshly procured $5 million, iSTOX CEO, Danny Toe, took the time to comment.  He stated,

“As iSTOX continues to grow, our relationships with partners like Hanwha are allowing us to build a powerful foundation to develop iSTOX into a pioneering service that addresses the evolving needs of 21st century investors…These partnerships will take on an even greater importance in early 2020, when iSTOX transitions into full operational status.”

Founded in 2017, iSTOX not only maintains headquarters, but is regulated within, the nation of Singapore.

Founded in 2011, Hanwha Asset Management maintains headquarters in Seoul, South Korea.  Since their launch, Hanwha has managed to establish a diverse set of financial offerings, bringing them alongside leaders in the sector.

A successful Series A is an important first step for any company.  Not only does this allow for the continued development of a company’s product/service, it indicates that others believe in their vision, as well – at least enough to invest their hard earned money.

Securrency Pulls in $17.75M during Successful Series A

US Global Securities to Act as ‘Lead Financial Advisor’ for $50M Raise by Custodial Platform, Koine.