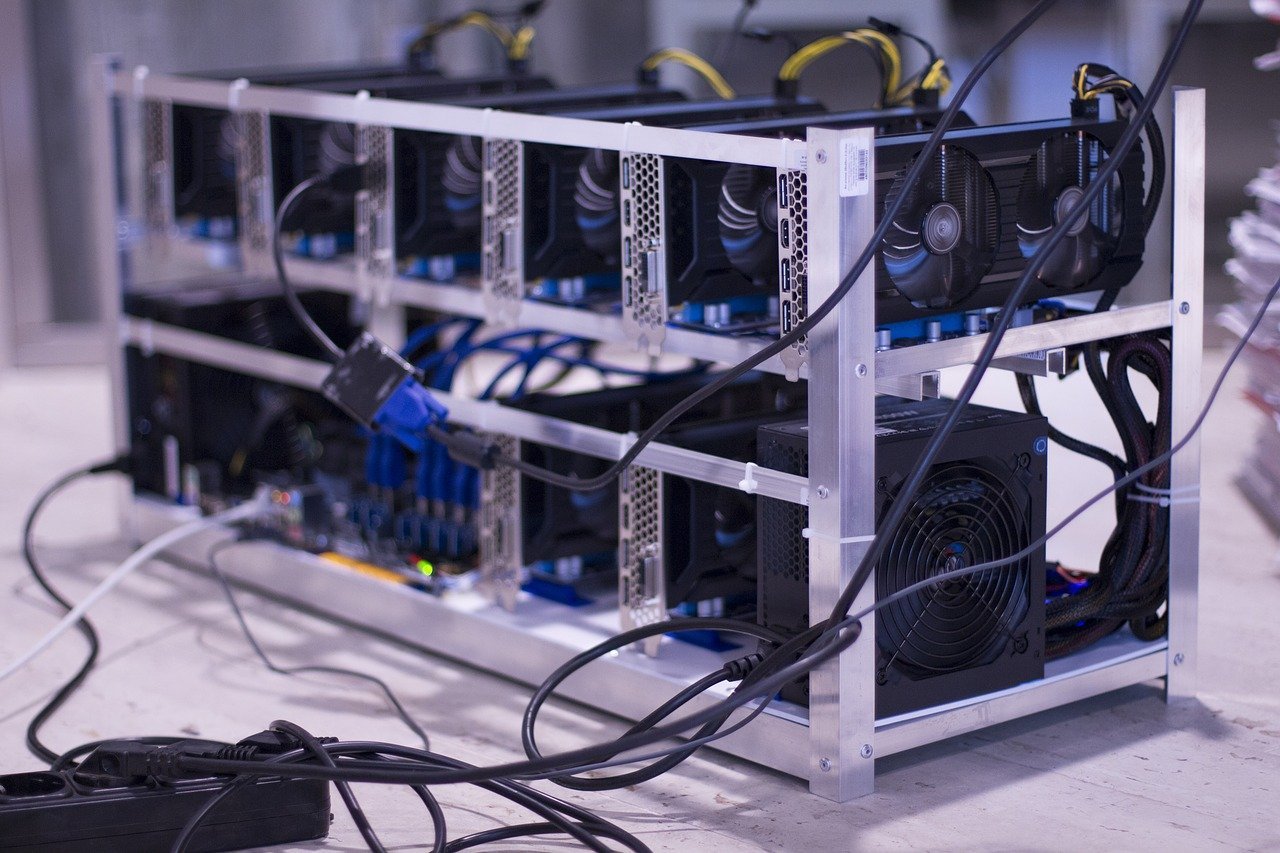 The last few days have been hard for crypto enthusiasts worldwide. Following the lead of China, Iran has also cracked down on local cryptocurrency miners, announcing a four-month ban on mining effective immediately.

The ban was announced Wednesday by President Hassan Rohani while addressing a cabinet meeting. It will last until September 22.

Talking about the nature of crypto mining in Iran, Rouhani said that legal mining operations use up around 300 MW of electricity, while illegal operations consume as much as 2000 MW. At one point during the meeting, Rouhani also joked that it seems everybody has a few miners and is mining Bitcoins.

This decision by the Iranian government comes at a time when the country is experiencing power outages. Iran is currently going through a drought that is affecting its ability to generate hydroelectricity.

The official word is that 85% of the mining taking place in the country is illegal. There are also 50 licensed mining farms. To help with the crisis, operations at authorized farms, consuming 600 MWh, have been paused.

The Ministry of Industries, Mines, and Trade estimates $660 million/ year worth of cryptocurrency is being unofficially in Iran, which equates to 4 to 6% of the global mining. The University of Cambridge estimates 3.82% of global Bitcoin mining took place in Iran in Apr Q2, 2020, placing the country in sixth place.

In January, about 45,000 bitcoin mining machines were seized by the authorities. The seizure and modification of street lighting corresponds to reduced consumption of a city with half a million people, according to Mohammad Hassan Motavalizadeh, head of Iran’s state electricity company (called Tavanir).

The government is also looking to fine people who use domestic electricity for crypto mining. Iranian Energy Ministry’s spokesman Mostafa Rajabi Mashhadi has said that the miners will have to pay a heavy fine and also compensate for the damage caused to the power network.

However, there isn’t a consensus on the role of cryptocurrency mining on Iran’s energy consumption. The head of the digital economy commission of the country’s parliament, Mojtaba Tavangar, believes that the power outages are not because of cryptocurrency mining. Instead, it’s the stoppage of funding and the old distribution and generation network that’s causing the issue, he says.

Talking on the electricity situation of the country, the head of public relations for Tavanir Abouzar Salehi said:

“Lack of rainfall and severe drought has pushed the water reservoirs of the country’s hydropower plants to critical lows and at the same time illegal cryptocurrency mining across the country has imposed a huge burden on the power grid this year.”

“Water shortage this year has led to a 4000-5000 megawatt decline in the output of hydropower plants …consumption has increased to 54,448 megawatts, this means 8,600 megawatts more electricity is consumed compared to the same date in the previous year,” he added.

The Iranian government’s approved cryptocurrency mining as an industry in 2019. According to a 2019 survey, 25% of the 1,650 survey participants were making $500 to $3,000 per month working with cryptocurrency.