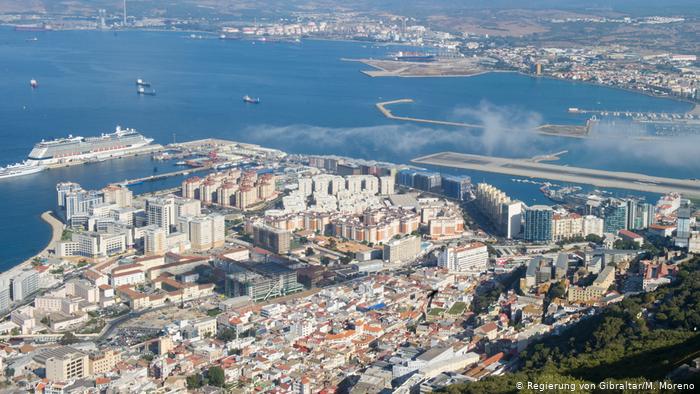 As the enterprise-level tokenized securities sector continues to expand, so does the competition. This month, the start-up INX Limited token exchange announced plans to host an initial public offering (IPO) in the coming weeks. For now, the firm awaits SEC approval of its strategy.

INX Limited seeks to secure $129.5 million in funding to further development on multiple platforms. Importantly, the INX crowdfunding campaign would be one of the first IPO security token sales registered with the SEC. Unlike most STOs, INX plans to make its event open to the public.

In the past, STO hosts have limited their events to only high-level accredited investors. To be considered an accredited investor you must be able to show over $1 million in a bank account. Sadly, this strategy left the average investor out of the loop. 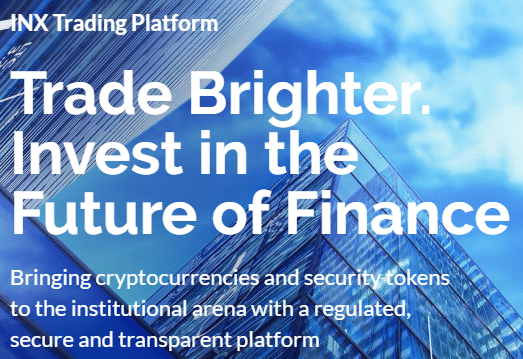 In order to have a more inclusive strategy, INX Limited seeks SEC approval for a tokenized IPO. Tokenized IPOs are still rare globally, but when employed correctly, they are very effective. One example of this strategy functioning is the recent Argo Mining IPO. Argo raised $32.5 million during this event.

According to the INX filing with the SEC, the company is Gibraltar-based. The firm filed a draft F-1 which explained the company’s intentions. INX plans to use the funding to develop two trading platforms. The first platform will focus directly on security tokens, whereas, the second platform will host all other types of crypto.

Company officials are keen on helping clients differentiating between security tokens and regular tokens. According to the filing, both token types will have different services available. Additionally, the company plans to start a trading platform for directivities, options, and swaps in the near future.

The INX token will function as a hybrid token because it will also allow investors the ability to pay transaction fees. Think of a security token that can also function similar to Binance tokens. INX token holders receive a slew of benefits.

Primarily, INX token holders receive profit-sharing rights. Also, the tokens are comparable to preferred stock in that INX token holders will have first sale rights. Interestingly, these tokens are ERC-20 tokens that live on the Ethereum blockchain. This was a wise decision as ERC-20 tokens have the highest level of interoperability in the market. This interoperability allows for more storage and trading options.

INX Limited is ready to take on the competition, but it won’t be easy. This year already has seen multiple tokenization platform launched from major retailers. For example, Overstock tZERO, Coinbase Prime, and Fidelity Digital Assets are all hedging their bets in the market currently.

INX Limited Steps into the Ring

Now, INX officials want to enter the market in a major way. The company’s unique strategy and highly experienced advisory board could be enough to help strengthen INX’s positioning in the market in the coming months. For now, the firm patiently awaits SEC approval for its unique strategy.