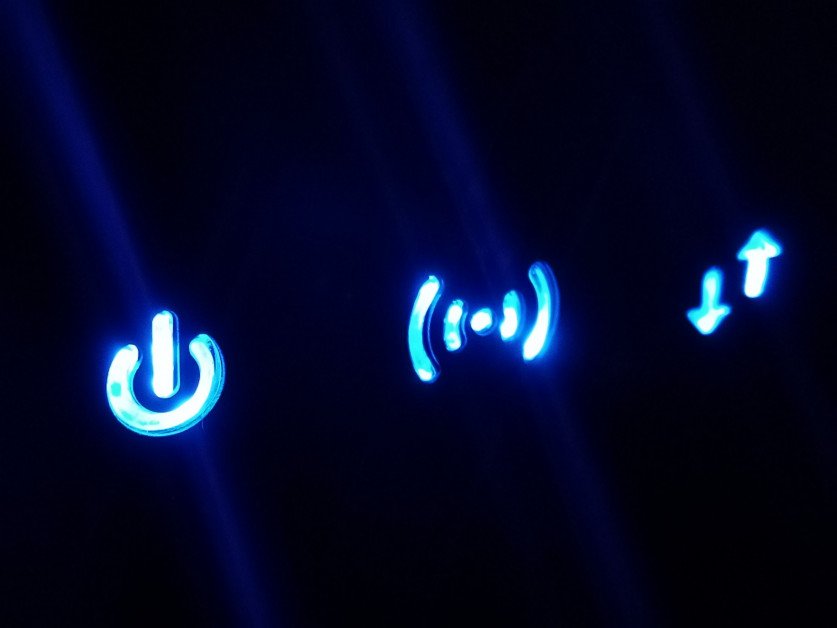 As it stands, Kazakhstan is in a state of political unrest after recently declaring a state of emergency.  What began as protests over living conditions, fuel prices, and concentration of government power soon erupted in to violence.  Since the onset, government officials have attempted to quell the populace through various means, continually escalating in severity – most recently highlighted by Kazakhstan President Kassym-Jomart Tokayev’s orders for troops to target extremists and ‘shoot-to-kill without warning’.

Prior to such extremes, one of the first steps taken in an attempt to limit the spread of information and ability of government labelled extremists to plan/coordinate, the Kazakh government essentially shut down the internet within its borders.  This communications lockdown (which is expected to last in to next week) saw internet activity plummet to roughly 2% of the norm.  Such a move was made possible as internet services are quite centralized within the nation, being controlled by Kazakhtelecom.

When miners were forced to flee China months ago, they needed to find a new home.  While many found their way to North America for cool climates and clean energy, many saw opportunity in Kazakhstan due to cheap electricity costs.  Reinvigorated, the mining sector rebounded, posting new hashing highs only days ago.

Unfortunately, amidst the aforementioned unrest and internet shut-down, the Bitcoin network experienced an unintended repercussion – a near instant drop in hash-rate.  This drop was particularly pronounced (12% of the entire network), as Kazakhstan has become a major force within the BTC mining sector over the course of 2021.

While the effect of this event on the Bitcoin network had the potential to wreak havoc, it has provided various insights that would be hard to highlight without such an event.

The first insight surrounds clean power.  As Bitcoin gained steam throughout 2021, its detractors continually pointed to a major flaw – dirty power consumption.  While many downplay the issue, it is quite valid.  However, due to the decentralized nature of Bitcoin, how do you determine how much of the networks hashing power is produced through use of dirty vs. clean power?

With Kazakhstan widely known to be one of the world’s worst offenders with regards to production of coal derived energy, we now know that at least 12% of the networks consumption comes from coal.

It is especially important that a precedent is set now, creating a culture which praises and demands the use of clean power, before the Bitcoin network becomes too large to influence.  By getting this issue in check early, making clean power the starting-line, future growth can occur unfettered.  In an attempt to ensure this happens, we have seen the advent of initiatives like the Bitcoin Mining Council.

Much like the initial exodus of miners from China, this event has once against highlighted the resilience and robust nature of the Bitcoin network.

It has shown that even in the unlikely scenario that world governments begin banning digital assets, they cannot simply be shut down.  The decentralized and adaptive nature of such networks make this nigh impossible.

Yes, prices have been affected negatively by this event (and others), however functionality of the network did not miss a beat.

While there are much larger issues at play, the timing of this event has undoubtedly come at a poor time for Bitcoin.  As these events began to unfold, investors were given a look into the minutes of a December session involving the U.S. Federal Reserve.  In it there were various indicators pointing towards rising interest rates in the coming months, along with a reduction of government stimulus.  Both events which typically result in investors withdrawing from ‘risk-assets’ – a classification still firmly associated with Bitcoin.

While the recent look into the Federal Reserve’s upcoming plans would be enough to shake the market, the effect was undoubtedly compounded by the hit absorbed by the network.