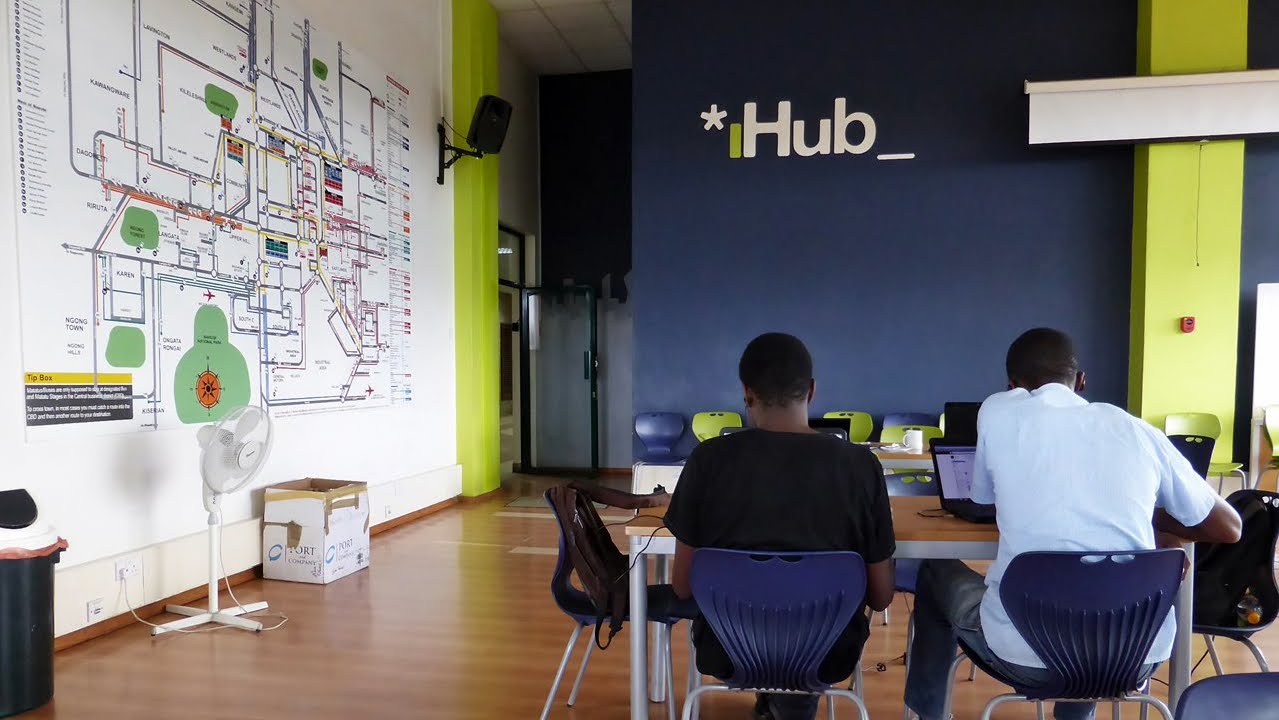 Acting as an innovation hub for local start-ups, iHub is at the forefront of technology.  With this in mind, they turned to Raise.  Specializing in blockchain, Raise is developing a platform allowing for companies to issue digital securities.

The partnership was recently announced in Dubai by iHub & Raise at the Africa Investment Conference.  Here, they offered platform demonstrations and spoke of the difficulties they are addressing.

One of the tallest hurdles for start-ups to clear is that of funding.  It is often hard to come by, and very restrictive in nature.  By forming a partnership with Raise, iHub will be able to open doors to greater levels of funding for companies within their incubator.  This is possible, as the tokenization of securities allows for accredited investors from around the globe to take part in investments they wouldn’t have the chance to otherwise.

This is only possible due to the shift being seen in the industry throughout the last year.  During this time we have seen companies turn from ICOs towards the STO.  In doing so, the tokens offered are known as security tokens.  These tokens no longer simply represent service time, but actual shares.  By representing fractionalized ownership of an asset, these tokens must adhere to securities regulations, and the associated KYC & AML checks along the way.  All in all, both investors and issuers have greater access to financial opportunities, in addition to greater security due to the enforced regulations.

Based out of Kenya, iHub is an incubator for start-ups within the tech sector.  They were founded in 2010.  In the time since, they have helped grow over 300 companies in a variety of industries.

Speaking on the partnership with Raise was iHub’s Managing Director, Nekesa Were.  She stated, “iHub is committed to making it easier for our community of start-ups and entrepreneurs to raise the capital they need to grow their business…The Raise platform promises to radically transform how businesses raise money and we hope this will lead the way for more start-ups in our community to follow suit.”

Based out of Nairobi, Raise is a blockchain based platform.  They allow for the creation and management of digital securities.  They were founded in 2017, with the goal of providing financial flexibility and opportunity to anyone, everywhere.

Founder and venture lawyer, Marvin Coleby, commented on the partnership with iHub.  He stated, “Raise aims to make it easier to digitally manage and trade corporate assets by providing a compliant way to securitise assets using blockchain technologies. We’re excited to partner with iHub to create their security tokens and look forward to the future of creating more accessible and liquid private markets for investors with the use of blockchain-based digital securities in frontier markets.”

Not Being Left Behind

Much of the reported advancement seen within the blockchain industry stems from Europe, Asia, and North America.  This industry is, however, very much a world affair.  Africa has not turned a blind eye to the potential impact the technology holds.  With companies like these developing solutions such as the one described, African nations will benefit from next-gen finance solutions.