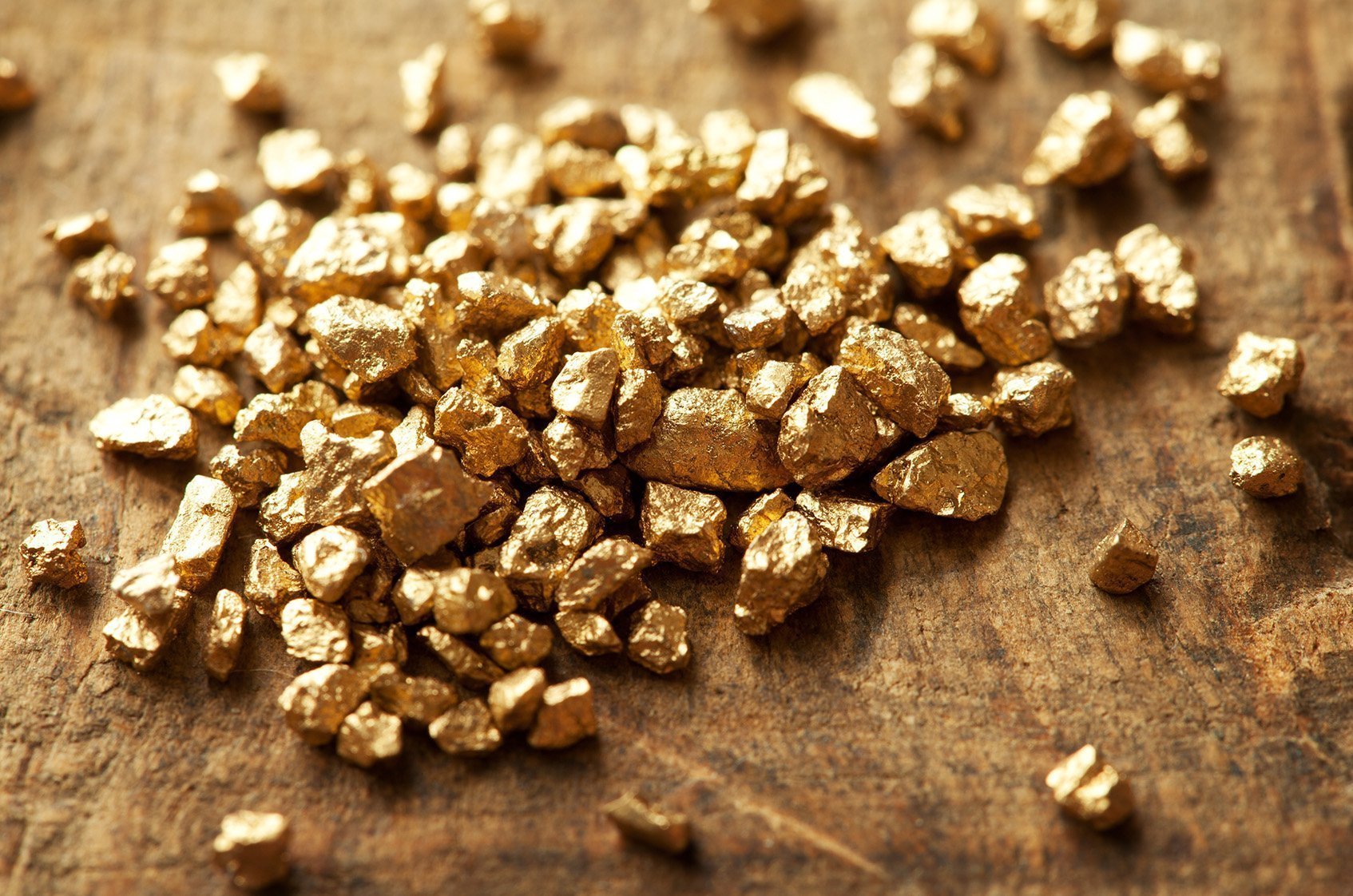 In commodities news, it has been all action this week. Prices surged across the board particularly on Thursday with gold jumping above $1,970 at its highest point. Trading in the precious metal has since returned to steady levels. Despite this move back, demand remains strong as investors look to protect themselves against ongoing volatility and geopolitical uncertainty in the market. Volatility is set to remain heading into the weekend with the Russian invasion still ongoing. Oil prices also remain elevated while other precious metals including palladium and silver are following a similar trajectory of in-demand but off their highs.

As news filtered through on Thursday that Russia had invaded Ukraine, there was a strong push higher in the price of gold and many other commodities. Oil spiked above $100 in trading yesterday while gold broke through $1,970 at its highest mark of the day. This was the highest the precious metal has traded since September 2020.

Trading settled down later in the day as the market tried to shrug off the geopolitical developments. This led to a very strong come back in the stock market, and similar saw gold and other precious metals weaken. After finishing the day lower, gold prices in early trading heading into Friday are now just above the $1,910 mark with another potentially volatile session to come.

US Data Overshadowed by Latest News

With inflation continuing to run hot in the US economy and around the world, figures like weekly unemployment claims, and monthly home sales figures are of key importance for analysts. These will all be secondary today as the eyes of the world remain fixed on Russia and the global response to their move into Ukraine.

This data is still important but is likely not to have the impact it typically would on a day, and week, where forex brokers are more likely to see markets moved by what is happening in the political news. There is also some question of how these developments may impact the Fed plans to raise interest rates.

The safe-haven status of gold alongside other precious metals meant that news of yesterday’s invasion of Ukraine moved all the prices higher, some by a considerable degree. This is due not only to their status as attractive investments in times of uncertainty but also the fact that some precious metals are a major export for Russia. This will undoubtedly lead to a reduction in supply.

Platinum and palladium are both examples of such metals with both being in demand from the auto industry worldwide. Palladium has gained almost 30% this year and also reached a new one-year high yesterday prior to closing lower but still up for the day. Silver added 0.5% to close above $24 while platinum moved in a similar fashion.