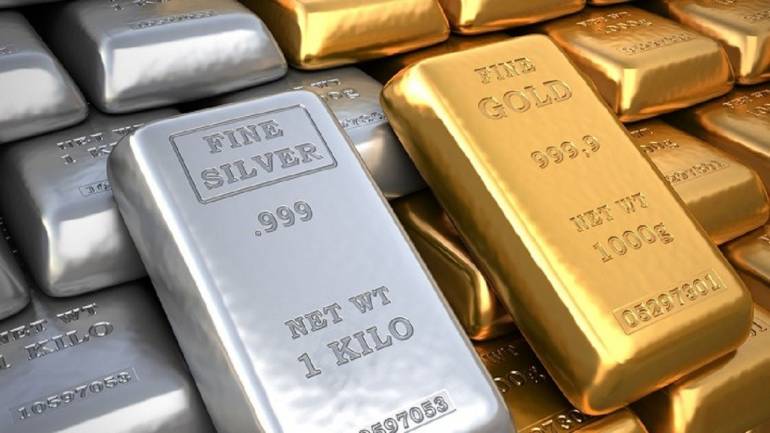 In commodities news, gold prices have seen something of a rollercoaster start to the week. Monday started strong as the precious metal tested around the $1830 mark. Following that positive start though, a sentiment of risk aversion has taken over that has left the price struggling below $1800. There are several factors at play here with most revolving in some way around the US Dollar forex market. Dollar strength has been on the increase since last week’s unimpressive NFP numbers and this is now starting to reflect on the gold prices. Other commodities like silver have also started to feel the pressure as they too struggle for traction.

The week has brought a third consecutive losing session for gold as it struggles through a host of challenges to sit close to a 2-year low price. A near 2% loss on Tuesday was followed up by another down session on Wednesday which would have been worse but for a closing rally at the end of the day.

The precious metal will start Thursday at $1788 and look to break back through the key psychological level of $1800 which it failed to break yesterday. This seems unlikely though as there has been little change in the pressures that have created the current situation.

The pressures that have weighed on gold prices started out at the end of last week when job growth was at a multi-month low, and came in much lower than had been expected. This prompted a rise in the Dollar as any idea of Fed tapering takes a back seat with such employment figures. It is this strengthening Dollar that has made gold appear less attractive.

Rising Treasury yields have further bolstered the situation and this can be seen as another contributing factor to the sell-off in gold and other precious metals. The 10-year yield is now back to its highest point since mid-July in a move that will not be a help to gold prices. The next key driver for this market could well be the weekly job numbers and hopes for a brighter employment picture.

Knock on Impact for Silver and Others

Despite an upside push towards the end of yesterday, Silver remains at the mercy of many of the same issues as gold and other precious metals. The prices have been held back all around by the risk-averse sentiment that has taken over the week. Silver will start the day below $24.

Besides the job numbers to come at the end of the week, those trading the commodities market will be following any treasury rates movement, and also news to come from the meeting of ECB governors on Thursday. Though no major changes are expected, the language used will be an indicator for the market ending the week.