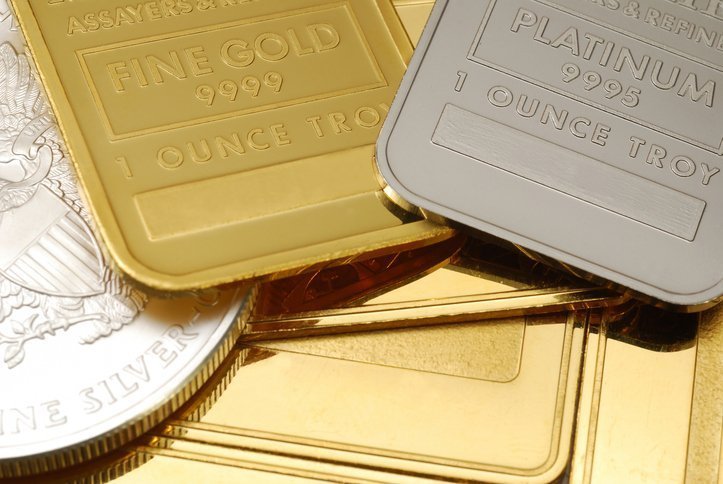 Gold prices dropped slightly lower on Thursday as the US Dollar regained some strength in the forex market having projected weakness throughout the week. This move in the currency, combined with an increase in the Treasury yield meant that gold prices broke a multi-day positive run. This run had carried the precious metal well above $1800 though it still remains just above this key psychological mark in the early hours of Friday’s session. There may also be further light ahead for gold as global equities continue to suffer amid a risk-averse sentiment.

Gold prices had been rising for three consecutive days before the trend was reversed in yesterday’s trading session. The drop back came as the US 10-year yield alongside other global bond yields ticked higher on a day where the Bank of England announced a rate hike and the ECB remained unchanged in its policy but continues to gradually reduce levels of economic support.

These movements on the fundamental side meant a regaining of the US Dollar strength displayed over recent months. A stronger USD, particularly when paired with a rising yield environment, is typically not a good sign for gold and precious metals in general. This swing makes it more expensive to purchase in other currencies and a rising yield removes some of the attractiveness of owning gold as an underlying asset for many investors.

Despite the negative factors at play for gold, the safe-haven metal has still managed to remain above the key psychological mark of $1800. Disappointing figures from the US private sector earlier in the week helped lift gold to its weekly high and above the price that it has failed to break away from significantly in the last 12 months.

Private payrolls declined by 301,000 for the month of January. This was more than analysts had expected and led to a weekly peak in the price of gold. It was also the first negative number to be posted since the end of 2020. The data was also a huge drop off from the very positive gains of December at a time when other issues including a weakening Dollar were supporting growth in precious metal prices.

Another big issue in commodities news is related to Wall Street. During periods of high confidence in the market, there is often little thought given to investing in gold and other precious metals. These are often considered conservative options when the market is producing gains.

The current period however is seeing massive volatility on a daily basis. This may push some investors back into gold as a safe haven and can also have a similar knock-on impact in silver, platinum, and palladium markets, all of which have declined slightly going into Friday