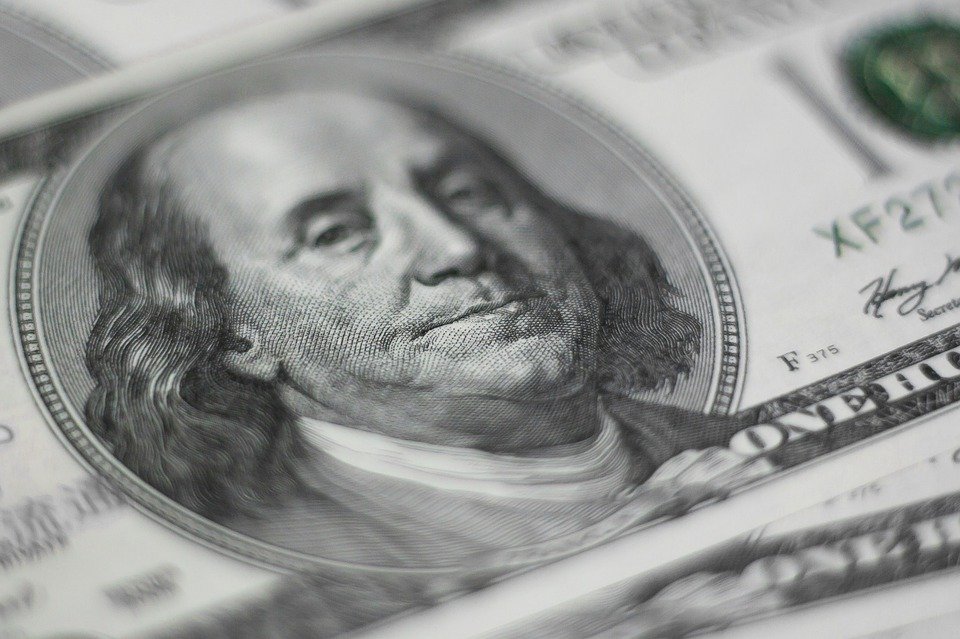 The Dollar forex market has closed out another week higher with the USD Index notching a new high point on Friday. The measure of Dollar strength against a number of other major currencies peaked above 104.00 on Friday, its highest since 2002. This came despite NFP jobs data being better than expected in job growth and left currencies including the Euro under mounting pressure. A more hawkish approach from the ECB has helped the Euro fight back a little. Meanwhile, stocks erased their previous days’ gains to complete another week in negative territory for Wall Street.

Another HIgh Point for Dollar Strength

The US Dollar Index in recent weeks has continued to hit new highs on an almost daily basis. Those forex trading the currency will have noted that another new level was reached in trading on Friday. The index moved above 104.00 which is its highest point in more than 20 years. This level not only demonstrates the strength of the Dollar itself, but also the lack of opposition it has faced from other major currencies with both the Euro and Pound in particular on the back foot.

This comes surprisingly on a day where the NFP jobs numbers beat expectations to show a very healthy level of growth in the number of jobs gained. Jobs growth stayed strong for April with 428,000 new nonfarm payrolls, more than the 400,000 analysts had expected.

Euro Attempts to Mount a Comeback

Forex brokers and traders alike are monitoring the progress of the Euro. It remains at extremely low levels against the safe-haven Dollar, though it has demonstrated some resilience again under pressure on Friday. It finished the day at 1.055 against the USD having been lower during the day at times. Some of the Euro weakness, similar to that of the Pound, is thought to come from monetary policy divergence between the Fed in the US, and their counterparts in Europe and the UK.

A more hawkish tone from the Bank of England on Thursday set the standard as they warned the UK could slip into recession. This seems to have prompted a more hawkish position from the ECB with the move to align closer with the Federal Reserve boosting the Euro.

Stocks on Wall Street tumbled again on Friday as the Dow Jones closed out its sixth straight losing week. The other major indices also followed the same course with the Nasdaq giving back almost 1.5% despite a largely positive week for the market prior to Friday.

This move has become common in the market during the present period with any gains often quickly given back in the next trading sessions. The underlying concerns around inflation and interest rates have clearly failed to dissipate in spite of the fact that Fed Chair Powell has confirmed that rate hikes of more than 50bps are currently not under consideration.