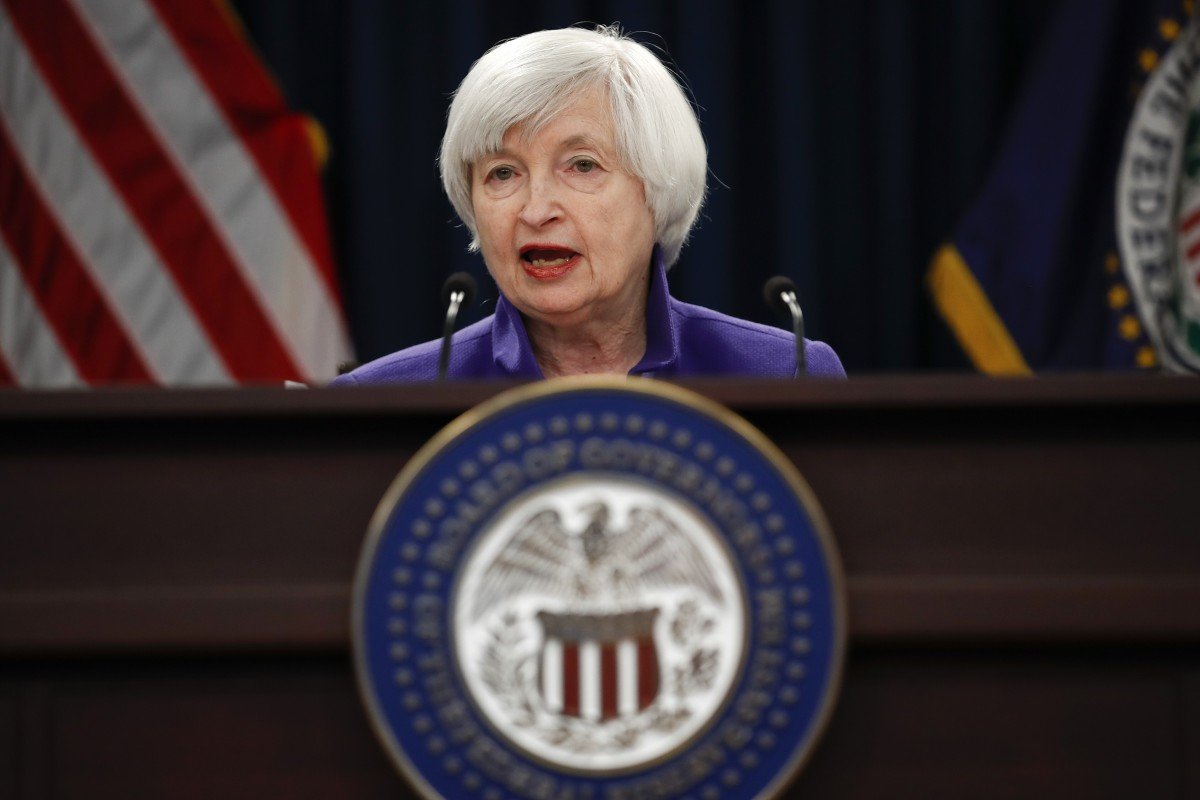 The majority of the focus today on what is a shortened trading week will be on the Senate confirmation hearing of Janet Yellen. She is returning as the nominee for Treasury Secretary under the incoming Biden Administration. Major Forex market figures around the world were stronger today as the testimony got underway. Both the GBP and EUR showing strength against the Dollar. The majority of traders have a keen eye on proceedings for any hints as to future economic policy while the markets also wait and digest the ongoing earning numbers.

While the Dollar has managed to continue holding above the benchmark 90 points on the USD Index, major currencies such as the GBP and Euro have made back some ground in recent weeks. Where the Euro has been struggling not least due to COVID-19 concerns but also the Italian political crisis where the sitting PM Giuseppe Conte has narrowly managed to cling to power, surviving a confidence vote following a number of defections.

This may have brought a degree of strength back to the Euro which had been riding high until recently. It now sits just above $1.21. The Pound has also been pressured in recent days by increasing travel restrictions having closed any air corridors they had previously allowed. Both currencies though appear to be having a positive day with the optimism surrounding Yellen as a key factor.

The key factors those in forex trading will want to assess come from how Janet Yellen speaks on a number of issues today, and how that might indicate any policy direction. Traders will want to know more about how the huge $1.9 Trillion stimulus proposed by Biden will be paid for. Any news here could have a dramatic impact.

They will also be keen to assess the idea of any further stimulus or hints in that direction. Forex brokers too as well as traders will want to gauge the general attitude of the proposed new Treasury Secretary to the US Dollar and particular its strength on the global stage. The former Federal Reserve Chair is not known to shy away from big decisions, and many analysts suggest she may take the Dollar off its pedestal of continued global strength.

It has also been a solid day on Wall Street. On what is the last full day in office for Donald Trump, eyes are on his last actions while also reflecting on the numbers which are coming in from the street. In particular focus are some impressive earnings coming from the big banks.

Today is the day of Goldman Sachs who have delivered a huge beat on expectations. They smashed analyst targets by more than $4 per share and join JP Morgan and others in the banking sector who all delivered more than impressive fourth-quarter numbers.

Spread the love
Related Topics:Big BanksEUR/USDGBP/USDUS Treasury Secretary
Up Next