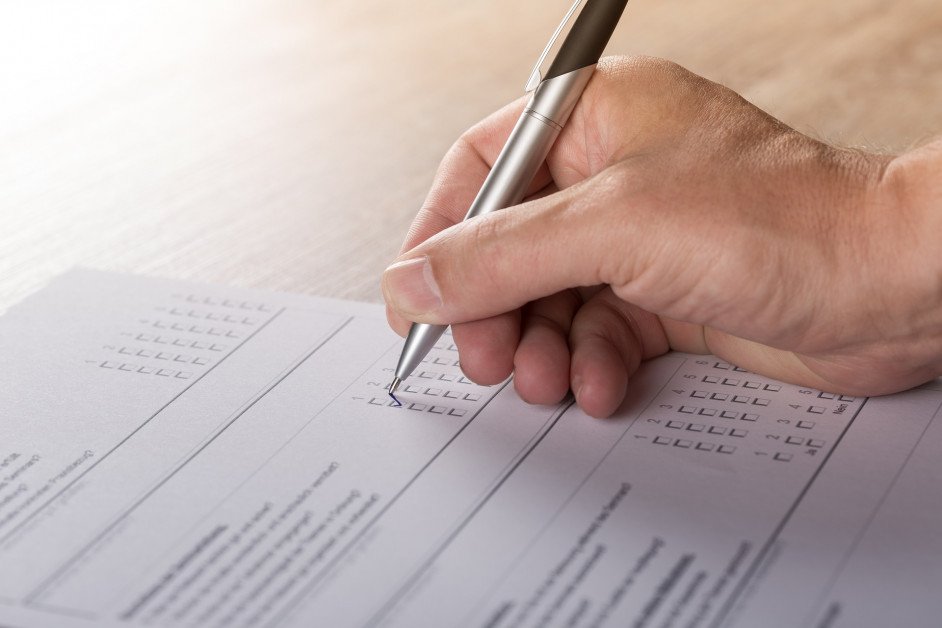 For weeks now, the price of BTC and overall crypto-markets have been fairly stagnant, bound between $30,000-$33,000.  This lack of movement has people wondering which direction the asset will eventually swing.  In an effort to answer this question, and various others surrounding the future prospects of the worlds leading digital asset, Finder recently completed a survey of 42 cryptocurrency experts.

A Penny for Your Thoughts?

The crop of experts surveyed ranged from CEOs to university professors, investment analysts, and more.  While we won’t dive in to every question they answered, the following categories are a few which highlight the current and expected state of Bitcoin.

Is BTC on sale at its current price? Or buyers still paying a premium?  When asked to describe the state of the top digital asset, there was a clear and strong consensus – BTC currently remains undervalued in a suppressed bull market, which is expected to continue.

It would be reasonable to assume that if an asset is undervalued, its short-term potential for upwards price movement is high.  This assumption was echoed by those surveyed, with an average price of $66,284 expected by the end of the 2021.

Looking further forward, belief in BTC among those surveyed is stronger than ever with 50% predicting BTC will become a ‘dominant form of global finance’ by 2040.  This achievement is expected to be fueled initially by developing nations, with El Salvador having been the first true example of this.

Barring some unforeseen collapse, Finder indicates that the ‘median price prediction’ of BTC by 2030 is $470,000 – a price predicated on the continued adoption of the network in conjunction with the disinflationary nature of BTC.

Despite everything that Bitcoin has going for it, there remain a variety of threats which could either delay or derail its mainstream adoption.  The following are a few of these key factors to consider.

Each of these three points are hurdles which must be overcome.  While there are solutions on the horizon for all – such as the Lightning Network – nothing is guaranteed.

Although the survey discussed above focuses solely on Bitcoin, Finder recently completed a similar poll surrounding the adoption of crypto as a whole.  We took a look at this report, among others, highlighting the findings of each HERE.

Coinbase facing a lawsuit due to ‘deceptive ad campaign’

Investor Mark Cuban Discovers a New Gem Among the Altcoins