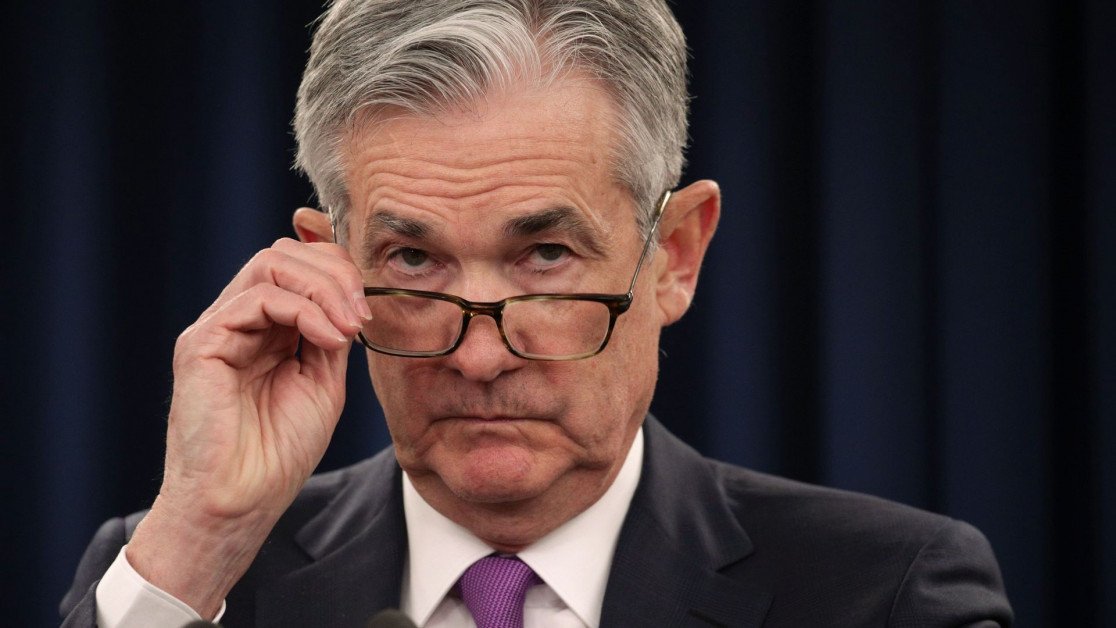 The forex market is poised to move today, but not until the big decision of the day is watched closely by traders and analysts alike. This decision is that of the Federal Reserve in relation to interest rates. The general expectation from Jerome Powell and his policymakers is that rates will increase substantially yet again. This has sent the Dollar into a consolidation phase which has worked to the benefit of the Euro. At the same time, trading on Wall Street remains quiet ahead of the decision.

Market Watches Ahead of Rates Decision

Interest rates and changes of them have always played a role in the market and for those forex trading any currency around the world. This influence has been greatly amplified however in recent months as the Fed engages in a rampage to haul back the inflationary pressures of the moment. Increasing scrutiny has come on Jerome Powell and his team of policymakers almost since the economy began getting back to work post-pandemic. At the time, inflation was deemed transitory. This has very much not been the case.

All eyes then are on today’s announcement by Powell following their two-day policy meeting. The widespread expectation is that rates will go up by another 75 basis points. Anything other than this would have a big impact on both the Dollar and the market in general. The general state of the economy is also under the microscope with job openings up in September and the Manufacturing PMI for October increasing to 50.2.

While forex brokers and traders alike battle with inflation in the US and a rising rates environment, the reality in the EU is not all that far away. Despite losing some ground on Wednesday following comments by German Bundesbank President Joachim Nagel that the bloc had a long way to go with rate rises, the currency has regained the front foot.

Having been considerably lower, the Euro, in the absence of many US Dollar buyers, again approaches the point of parity against the greenback. It has been here that the common currency has tended to fall back. There is widespread belief though that with the US focused on the outcome of the Fed rate hike, the Euro could steal a march above parity.

With a largely positive week already in sight, there has been little action in the early hours on Wall Street, or indeed overnight. This slowing of the trade occurs frequently prior to significant economic news the like of the rate hike announcement later in the day.

In the early hours, the Dow Jones remained relatively unchanged, dropping by just around 0.1%. At the same time, the S&P500 remained in the same position it closed yesterday, while the tech-heavy Nasdaq improved by 0.1%. More movement will be certain once the rate change is announced.