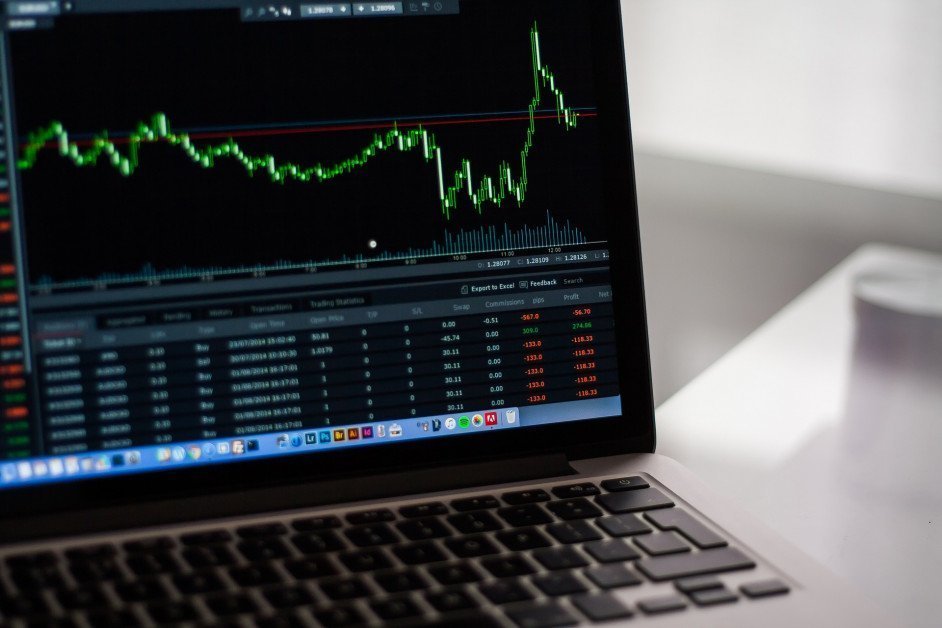 Digital securities are finally becoming more accessible to the masses.  This past week not only saw developments surrounding multiples exchanges, but a fresh offering on secondary markets.  The following are a look at several of these steps forward over this time.

Carbon-neutrality is increasingly being viewed as a priority in young companies.  CurioInvest, the Zug based specialists which tokenize fine automobiles, has just taken a step towards this goal by choosing to build its services upon NEAR (a carbon-neutral certified blockchain).  In an effort to promote this decision, CurioInvest has indicated that it will be adding a Tesla Roadster to its stable of offerings.

This migration to NEAR was made possible through a grant provided to CurioInvest by the NEAR Foundation itself.  Together the pair hope to continue bringing access and liquidity to luxury assets through tokenization.

“Imagine a world that is both tokenized and carbon neutral…Our mission at CurioInvest is to make every real-world asset a tradable asset and thanks to NEAR’s grant we can now accelerate this adoption in a carbon-friendly manner. We envision a more open, free, and fair society, and believe that carbon-neutral tokenized assets have the potential to achieve that goal.” – Fernando Verboonen, Cofounder of CurioInvest

Self-custody of digital assets is paramount in ensuring their safe keeping.  One popular option to do so, is through Exodus – a slick desktop/mobile app which allows for users to store and exchange a bevy of assets, all while maintaining control of one’s private keys.

These aforementioned perks have allowed for Exodus to become one of the most popular storage options for digital assets to date.  As such, the company was unsurprisingly able to raise, without difficulty, $75 million in a ‘groundbreaking Reg A+ public offering’.  This event saw the sale of digital securities known as EXIT tokens.

For those that missed out on the opportunity, don’t fret – as of September 14th , EXIT tokens are available to trade on tZERO’s secondary market for a variety of nations.

This is a big move, which highlights the capabilities of digital securities, and gives investors interested in digital assets as a whole an opportunity to actually own stock in an up-and-coming company.

Since its inception in 2018, Six Digital Exchange (SDX) has been viewed as an important player within the digital asset sector.  The company’s operations have now just received a boon in the form of a regulatory approval by FINMA.

SDX notes that, “This authorization enables SDX to go live with a fully regulated, integrated trading, settlement, and custody infrastructure based on distributed ledger technology for digital securities. With these licenses, SDX can now offer the highest Swiss standards of oversight and regulation.”

Moving forward, SDX indicates that it will continue working towards establishing a ‘global liquidity network’ for digital assets.  It notes that in time, it expects banks, insurance firms, institutional investors, and more, to become part of its customer base.

As the owner of the popular stablecoin Tether, Bitfinex holds significant sway and insight into digital asset markets.  As such, it is telling that Bitfinex Securities has just announced the launch of a new platform built to “facilitate fundraising for issuers wanting to have their tokenized securities publicly traded,”.  In doing so, Bitfinex clearly anticipates a future in which digital securities are no longer a novelty, but commonplace.

In an effort to set itself apart from the competition, Bitfinex notes the following as key perks of the exchange.

Overall, the goal of this exchange is a simple one – be the best of its kind.  Bitfinex Securities CTO Paolo Ardoino, states, “As a pioneer in blockchain-based securities, we aim to be the most liquid exchange o its kind in the world.”

Issuing Digital Securities: To Mint or Not to Mint – Thought Leaders