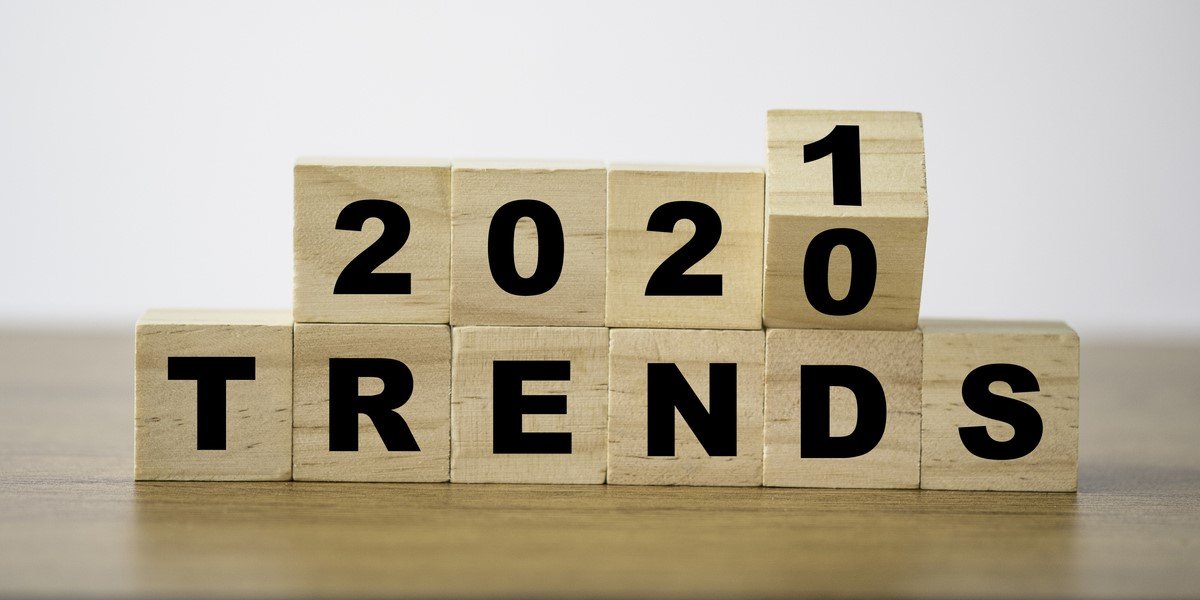 Since 2016, a range of different token and network launch models have been deployed in an attempt to increase network participation and grow their respective communities. To date there have been +4000 attempts, test runs, and failures to efficiently and fairly distribute tokens to users that strengthen participation in a decentralized network, while avoiding a security-impeding concentration of holdings.

Have these attempts led to a golden blueprint for the right way to launch a network? The truth is, there is no archetypal, one-model-fits-all model, but one thing is certain: as the industry matures, token launches will increasingly evolve and coincide with actual network launches. What could be more fruitful than utility tokens with actual utility?

What is the outlook today? Let’s take a look at ecosystem trends and how these have evolved over time in the light of recent regulatory, technical developments, and the emergence of new players on the token-powered playing field.

WHO IS ALLOWED TO SELL WHAT, TO WHOM AND WHEN…

The once proliferating, open-to-all token sale landscape that attracted early users, speculators, innovators and scammers alike, is a thing of the past and has seen recent shifts as regulators catch up to innovation.

‘It is during the development phase that questions about the securities/non-securities line seem to be most difficult to resolve.’ – Hester Pierce, SEC Commissioner

Arguably, with a fully functional network there is less need for participation restricting and complex legal agreements when ambiguity can be mitigated by ensuring that tokens are actually used instead of simply bought. Yet this requires the availability of a fully-functional network.

In an attempt to address impending compliance concerns, initial token distributions are therefore increasingly taking place in private rounds of accredited investors. Some have pointed out that these recent developments undermine what open-source protocols set out to achieve in the first place: putting tokens in the hands of users whose incentives are aligned with utility maximization of the network, rather than profit maximizing investors and private companies.

Finding a viable, compliant, and distributed funding model to finance the development of a to-be decentralized network, while ensuring tokens end up in the hands of long-term participants presents an ongoing, two-fold challenge. Proposals like the Safe Harbor and the proactive setting of rigorous, industry-leading standards, present a first step in the direction of potentially bridging the gap between regulation and decentralization.

Trend 2: The Rise of Proof of Stake

As of September 16 2020, the cumulative market capitalization of stake-able crypto-assets is $35.7 billion, with over a half (~52%) of this value currently locked in staking.

Proof-of-Stake (PoS) networks utilize staking rewards, which are minted by the protocol, as an incentive mechanism to ensure users participate honestly in validating on-chain activity.

Today, it’s all about Proof-of-Stake chains entering the market. With layer 1 blockchains such as Tezos and Cosmos, as well as layer 2 solutions such as Matic and Loom launched in 2019, the lengthy research phase on the road to PoS is finally transitioning from genesis implementation to growth. In 2020, the long-anticipated launch of eth2 and Ethereum-powered DPoS layer 2 solutions such as SKALE mark a pivotal moment for the future of Proof-of-Stake adoption.

Moreover, the recent developments in Proof-of-Stake systems reveal the importance of designing and optimizing the initial launch of the network to achieve desired participation rates and ensure long-term viability. Within this context it is critical that pure or delegated Proof-of-Stake protocols distribute tokens so that a sufficient number of different actors can stake tokens and run nodes to secure the network. Poor and disproportionate distribution across individual actors can impair the network’s security or influence the general perception of the legitimacy of the networks’ governance.

This is a two part article.  Part 2 can be found here.

Related Topics:consensysthought leaders
Up Next

Reinventing Wealth Management: How Technology is Shaping The Way We Manage Investments

Mara is the Global Strategy and Business Development Lead at ConsenSys Codefi. ConsenSys is a world-leading blockchain software technology company. As part of ConsenSys’ commerce and finance arm (Codefi), Mara leads global strategy, discovery and delivery of new blockchain ventures, products and platforms that facilitate open-sourced economies and decentralized finance. Mara holds a BSc from the London School of Economics and a certification in Business and Financial modeling from the Wharton School.