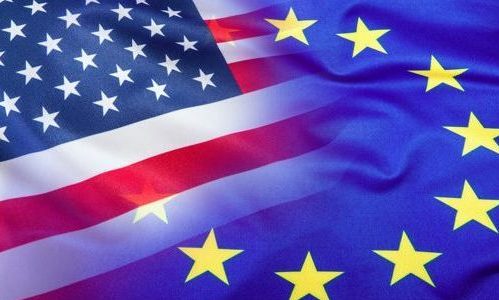 The Euro forex market has remained resilient in the face of pressure to hold on to the 1.13 mark as concern mounts over Eurozone inflation and the Dollar is fuelled by an increasingly hawkish Federal Reserve.  This differing approach from the ECB has led to a state of confusion for many and this is displayed by the fact the pair remains stuck within a tight range, particularly in recent weeks. Meanwhile, stocks on Wall Street are set to open slightly higher with key employment numbers due later today. These may move to ease some recent turbulence in the markets.

Those forex trading the Euro have seen a fair degree of movement in recent months leading into the New Year. The Euro moved from solid to weak below 1.10 in a very short period of time while the USD moved from strength the strength through the Delta and Omicron COVID-19 waves. The common currency has now continued to hold ground while still under some pressure from the Greenback.

This pressure yesterday came in the wake of Fed meeting minutes that presented a more hawkish view than many had previously factored in. This brought with it a sense of concern that multiple rate hikes could be to follow in 2022. Typically, the Dollar is a safe haven during any periods of uncertainty though this position has been tested more in recent times during the pandemic.

A hawkish approach by the Fed typically leads to a strengthening of the Dollar over time. Forex brokers usually find this the case as non-US investments may become less attractive. Early in the pandemic period, a very supportive Federal Reserve led to a much weaker Dollar as funds were pumped in to assist the economy. Jerome Powell and his policymakers are now adopting a changed approach.

Rate hikes are coming as had been expected. The Fed minutes from Thursday may have caught traders off guard in the short term, but as this news is digested and the NFP numbers likely back up such an approach later today, there could well be another push of strength from the Dollar in the session to come.

Not only those trading currencies are awaiting the NFP employment numbers. On Wall Street too, this data could have a big impact on how the markets end the first full trading week of the new year. The week so far has generally been a negative one for stocks with major indices struggling.

The Dow Jones posted losses of close to 0.5% yesterday while the S&P 500 was also down. Both major indices are now trying to avoid a negative week with more positive trading on Friday. Things are worse for the NASDAQ. The tech-heavy index has been hit heavily this week and will be looking to Friday to claw back some losses for the week.