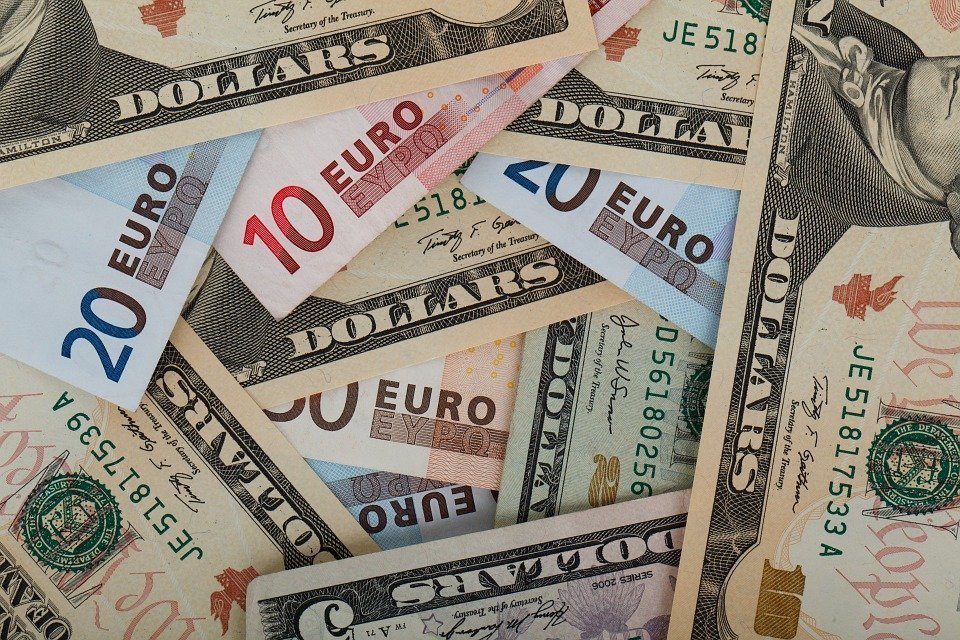 The forex market is still very much at the center of the action going through the middle of this week with the Fed pushing for more rate hikes to come. Sentiment has been broadly negative this week as Jerome Powell and his policymakers indicated there was a way to go on battling inflation. The Euro remains one of the biggest losers against a very strong US Dollar while the GBP also continues to suffer. At the same time, markets on Wall Street are trying to bounce following a harsh losing run to start the week.

The Euro has remained below the level of the US Dollar through the middle point of this week. In early trading on Wednesday, the pair, coming from its lowest level in many years, edged back above 1.00 and this is where it is trying to remain. The USD though is still attracting many of those forex trading at the moment due for the most part to a lack of market confidence. The common currency will be hoping to gain further through the remainder of the day.

Analysts and forex brokers alike would have expected more of a push higher from the Euro on a day when the ECB took a more hawkish tone on rates moving forward. European policymakers signaled their intention to discuss a 75 basis point rate hike in September. This comes amid a deepening energy crisis in Europe and an ongoing global battle to keep inflation in check.

The Pound Sterling has also continued to slide in value against the Dollar. The pair is trading at just around 1.16 at the time of writing and may well continue to slide further as there seems little in the way of positive news which could help the pair gain some momentum.

The ongoing energy crisis in Europe, particularly around gas, is having an impact as prices continue to soar. So too the fact that the Fed looks certain not to be done with rate hikes in the US. These factors are removing any signs of growth from other major currencies traded against the safe haven USD. Near term, further losses could be in store.

Stocks Look to Attempt Bounce Back

Traders on Wall Street have also not managed to avoid the turn toward negativity in recent days at the end of last week and moving into the current trading week. The major indices in the US come into Wednesday looking to end a three-day losing streak as pressure mounts.

All three markets fell more than 1% yesterday and are on track for another loss-making month in August. The early trading looks a little more promising with markets trying to claw back some ground early. The Dow Jones gained 0.1%, the S&P 0.3%, and the Nasdaq 0.5% though these positive moves will need to keep running to have an impact.