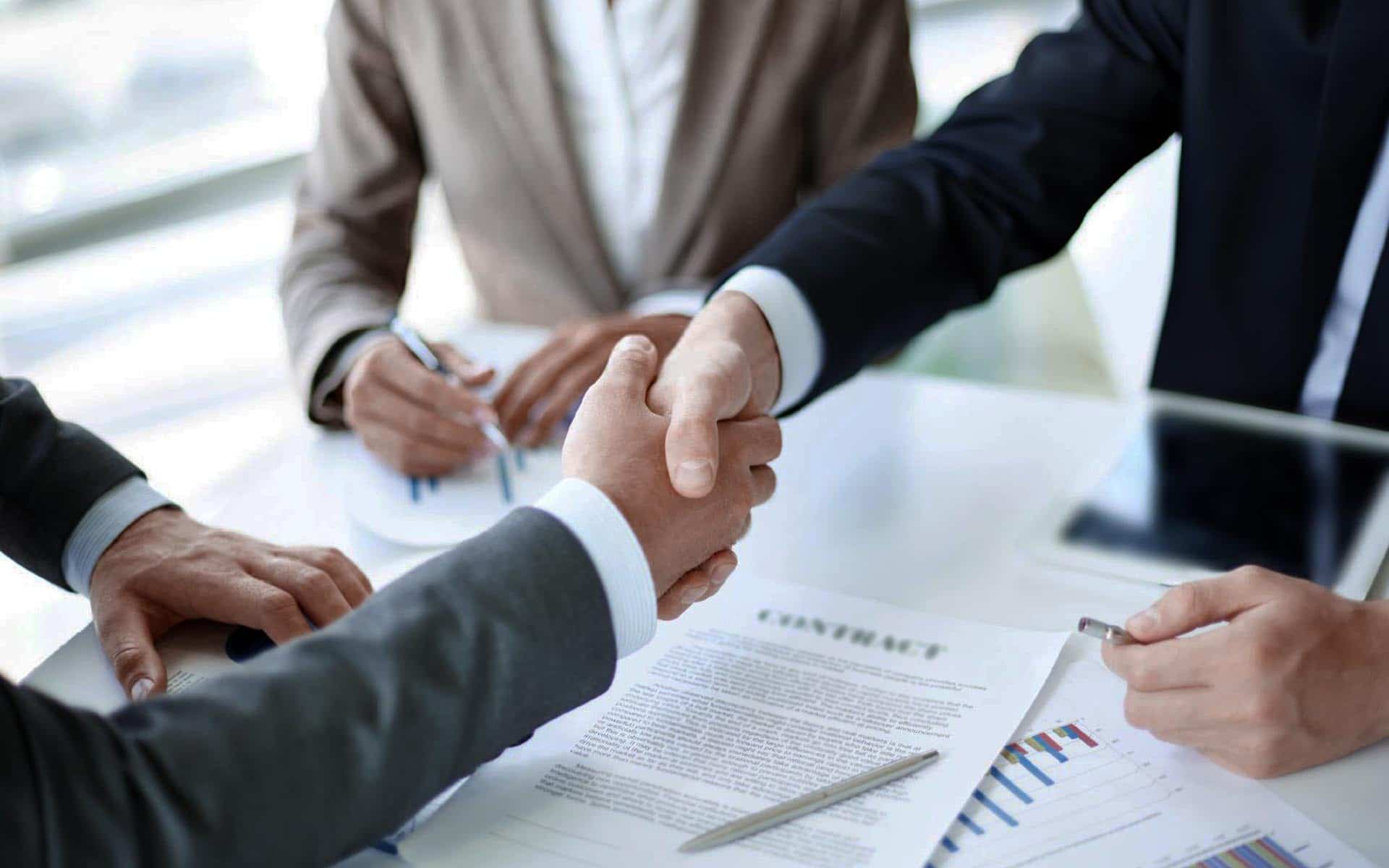 More big developments this week in the security tokens sector as the Vancouver-based Etherparty announced a partnership with the blockchain legal firm Capiche on Nov 7.  Etherparty seeks to integrate Capiche’s security token protocols directly into their Comet (Rocket 2.0) platform. The upgrade provides Comet users the ability to issue both security and utility tokens.

The current version of Rocket is Etherparty’s first official software product. The platform simplifies the ICO process through an all-inclusive approach. Users can issue and track their projects directly from the software. Rocket V1 focuses on utility tokens. The company needed to make series protocol upgrades to become security token compliant.

Vancouver-based Capiche Capital Technologies Corporation specializes in streamlining the private placement process. Private placement is a type of investment tool which only utilizes select investors. This style of fundraising is popular because it has minimal regulatory requirements.

Capiche’s experience in compliance related protocols makes them ideally suited for the project. Capiche entered the market on March 9, 2015. The company was selected as a 2018 Emerging Rocket Company in the Information and Communications Sector in 2018. The firm’s strategy is to reduce compliance cost for clients through the use of FinTech.

The Vanbex Group, Etherparty’s parent company is also pleased with the partnership. The CEO of the company, Kevin Hobbs spoke on the importance of easing the transition from traditional securities to blockchain based solutions. He expressed the importance of blockchain in adding security and audibility to the platform.

Blair Hogg, VP of Vanbex also expressed excitement over the new strategic partnership. The VP explained how the move will eliminate the biggest hurdle his clients face which is the cost of regulatory compliance. He then discussed how Comet is unlike anything in the marketplace to date. He went as far as to say “nothing in the security token market compares.”

The Rocket platform launched officially on July 9, 2018. Rocket is a consumer-ready smart contract application that focuses on user experience. The token creation platform features a step-by-step process that enables any business to launch an ICO within minutes. User pay for Rocket’s services using FUEL tokens, Ethereum, or Bitcoin.

Rocket is unique in that the platform can use both Ethereum and Bitcoin’s blockchain when programming smart contracts. The development team behind Rocket felt it was important to utilize multiple blockchains to increase the functionality and security provided to users.

Security tokens differ from utility tokens in that they follow strict regulations. In a security token offering, both investors and token issuers must follow Anti-Money Laundering (AML) and Know Your Customer (KYC) laws. There are no anonymous security token transactions and all token transfers must be reported similar to traditional securities.

The security token sector continues to see growing adoption. Already this month, multiple firms announced new security token platforms. If Comet developers can capitalize on the success of Rocket, it could become a major contender in the sector in the coming months.

Related Topics:CapicheCometEtherpartyRocket Platform
Up Next