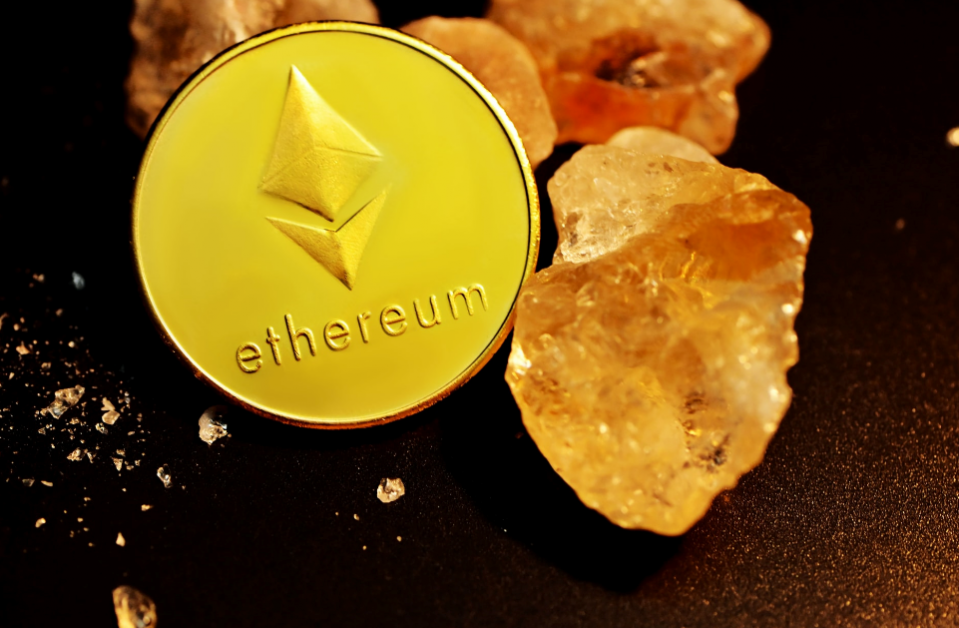 Ethereum prices remained high for the larger part of last week before profit-taking set in towards the end of the week. The token is now trading above $3,600, a positive 6% change over the last 7 days. Elsewhere, here are the latest developments around Ethereum.

Ethereum shared an announcement with its community regarding an experimental rewards bug bounty program. The Ethereum Foundation team pledged to award members of its community up to $50,000 if they discovered any vulnerabilities and issues in the ecosystem before the Altair upgrade launch slated for 27 October.

The program features different tiers of rewards based on the severity magnitude of the discovered bug. These categories are defined by the impact & likelihood of the bug and range from low to critical. The lowest tier has a maximum of 1,000 points, whereas the highest goes as high as 25,000 points.

It is worth noting that the program cuts across all bugs found in ETH 2.0, but the vulnerabilities related to the soon-to-come Altair upgrade carry double rewards. The rewards follow a point-based system, with each level of severity having a specific number of points. Ethereum Foundation employees are exempted from participating in the program.

Ethereum is still king in the DeFi space

The DeFi market has seen significant growth in the last few months, and despite suffering a few blows along the way, the sector has maintained its pace. More protocols have made their way into the space, and users have also continued flooding the industry, with entries like Solana and Cardano coming up as alternatives. Solana, in particular, has impressed lately, drawing the attention of many. Cardano, which recently introduced smart function capability, has not been left out either.

Ethereum’s share of the total value locked across DeFi protocols

In contrast to movements during the bull market, investors are moving Ether away from centralized exchanges, searching for better returns. Ethereum exchange balances have generally been on a decline since May.

Analysts contend that most of the coins are being moved into DeFi, which has become an attractive investment. Mid last month, crypto intelligence platform Into the Block reported record volumes of Ethereum leaving exchanges. The platform shared a post on Twitter revealing that a record $1.24 billion worth of ETH had been moved away from exchanges on 16 September.

German-based auto financial partner company Auto1 FT on Thursday revealed it was introducing car financing on Ethereum blockchain. This is the second major step the firm has undertaken in relation to blockchain, having issued blockchain security worth about $4.8 million with iVE.ONE in June.

The firm now intends to eliminate all manual forms of paperwork by using smart contracts to host all files involved in car financing. Through a press release, Auto1 FT confirmed that smart contracts would be adopted to facilitate the whole financing process. It is also banking on the technology’s transparency and efficiency to help lower the errors and expenses involved.

Ethereum traded high in the first complete week of October, peaking at $3,668, according to coinmarketcap data. The token steadily rose towards $4,000 but failed to breach the $3,700 level after overcoming a couple of resistance levels on Monday and Tuesday. The bullish run faded towards the end of the week as profit-taking intensified among short-term traders. 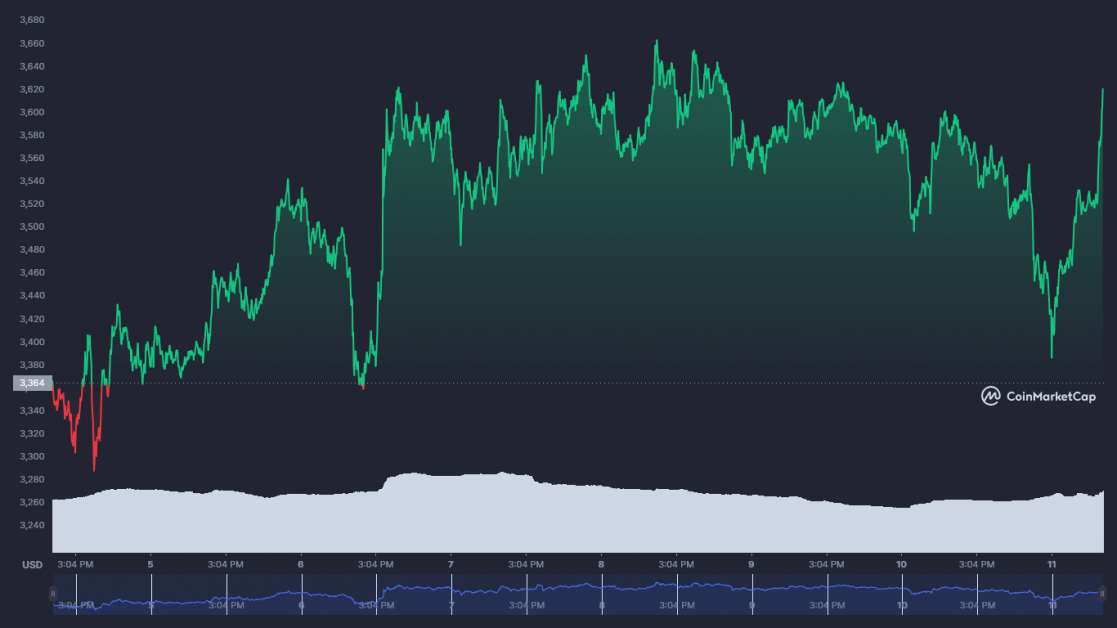 A steep slump yesterday saw Ether shed over 150 points to drop below $3,480 for the first time in four days. The token has since bounced back and is currently trading at $3,555.92. The bull volume appears to be swelling, and if the bulls manage to maintain their position, the token will have a higher chance of cutting above $3,700.