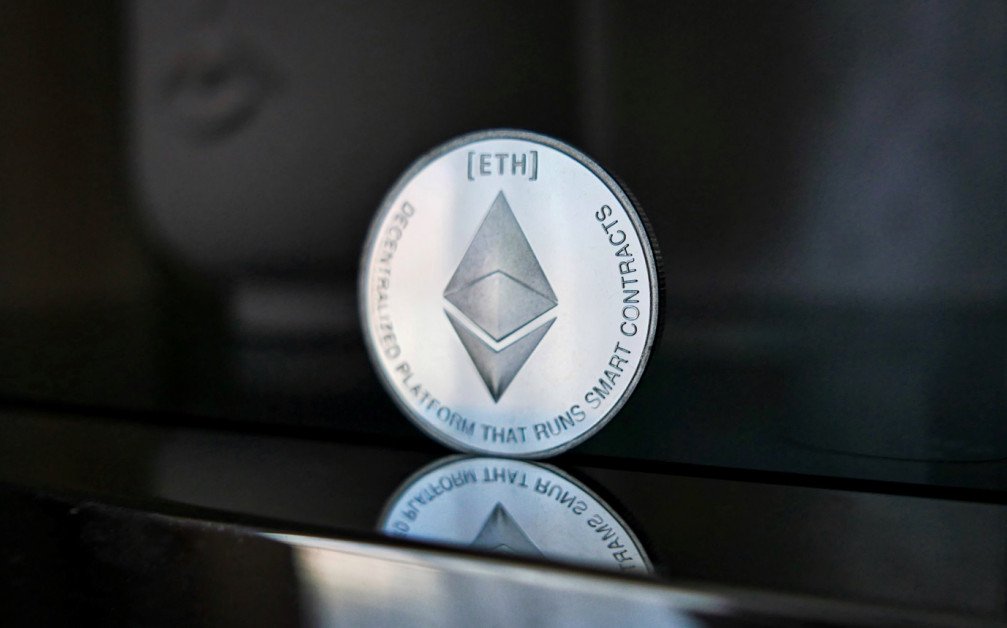 Co-founder of the Ethereum network Vitalik Buterin this week said the fees users pay on Ethereum-based layer two networks are not yet desirably low, despite the comparatively minuscule figures that these scaling networks achieve compared to the base chain.

Buterin wrote on Twitter that for the fee become truly acceptable, it must fall below his long-established position for optimum transaction charges for internet money – below $0.05. The Ethereum co-founder was replying to a tweet by the ‘Bankless’ host Ryan Sean Adams who had shared a screenshot highlighting the fees charged by eight Ethereum layer twos.

The Ethereum developer noted that while this fee structure is yet to be achieved, there’s already traction in that direction. Buterin explained that proto-danksharding, which was introduced with EIP-4844, could serve to reach mini-figures in fees, at least for the foreseeable while. This improvement proposal adopted blog-carrying transactions that can ferry 125 KB worth of extra data that’s not seen by the Ethereum Virtual Machine (EVM).

At the time of writing, L2fees indicates that only the Metis Network, $0.03 in fees to send Ether, satisfies the base requirement spelled out by the Ethereum co-creator. Buterin has previously asserted that Ethereum developers’ work on scalability should help enhance the network fee in the future.

Finder.com’s panel of 36 fintech specialists has predicted that the price of Ether will hit $5,783 by the end of the year, explaining that the pending mainnet merge with the Beacon Chain will play a massive influence in the direction the token takes. Several industry professionals, including BTblock CEO Tammy Kahn, head economist of ConsenSys Lex Sokolin, and Okcoin COO Jason Lau, featured according to a newly-published report.

The panel of analysts was far more bearish in this recent survey compared to the one conducted at the end of 2021 due to a fall in value between the two periods. At the time, the surveyed specialists forecasted that Ether would strike $6,500 by the end of 2022, 12% higher than the current estimated future price. In the long-term, told Finder.com that the ETH token will reach $11,764 by 2025 and $23,372 by 2030.

Finder.com’s global cryptocurrency editor, Keegan Francis, noted that the Ethereum network is presently at an uncertain point in its roadmap. The network’s blossoming ability depends on whether it achieves the promise to scale and fight off competitors. Francis added that though users may onboard the network for the promise and hype of the upgrades, he doesn’t trust the Ethereum-native token will last as the second-largest digital asset forever.

Thomson Reuters technologist Joseph Raczynski the trifecta of potential for Ethereum – far more secure, 99% more energy-efficient, and deflationary – could blow up the value of ETH once the Merge ships.

Despite the bearish predictions this time, 61% of 31 surveyed experts said that it’s still appropriate to cop some ETH, 32% felt holding is a good strategy, while 6% advised selling Ether.