Ertha (ERTHA) is Getting Listed on ByBit — One of Cryowar’s First Exchanges - Securities.io 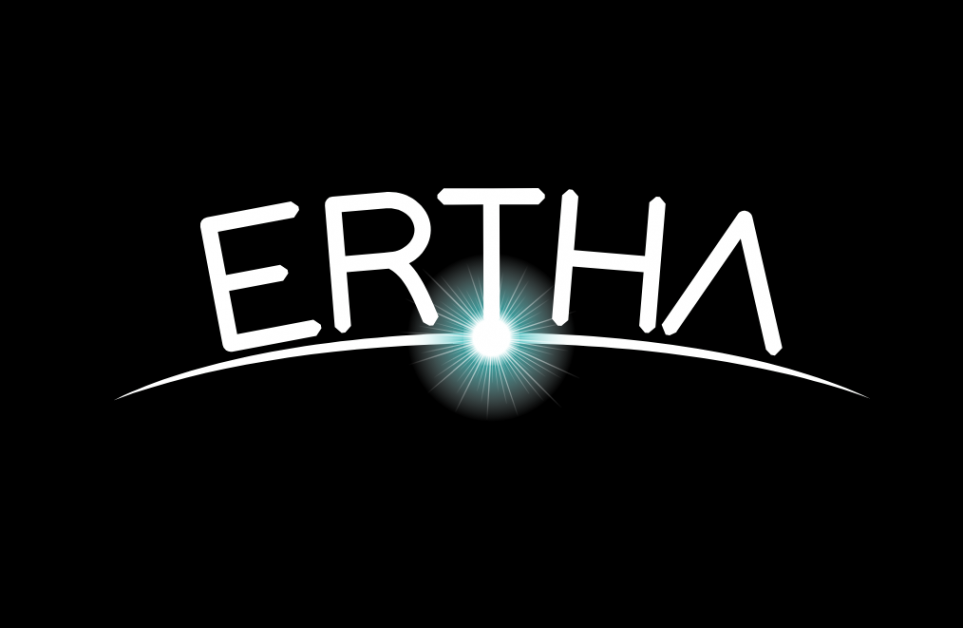 Ertha (ERTHA), a growing metaverse project, recently announced that its native cryptocurrency will be listed on the ByBit exchange. This is a huge step for the project, and Ertha is extremely excited about the new development. According to its Twitter announcement, the listing will take place today, February 25th, at 10 AM UTC.

Ertha is getting listed on ByBit

The announcement itself was made on February 24th, and soon after Ertha posted it on its Twitter account, it received a reply from Cryowar. Cryowar is a real-time PvPvP blockchain-based play-to-earn game built on Solana. Similarly to Ertha itself, Cryowar also heavily relies on non-fungible tokens (NFTs) for running its project.

Cryowar commented on the move, describing it as a powerful combination. The project appears to be very supportive of Ertha, and very pleased that the young metaverse has joined one of Cryowar’s own first and top exchanges.

ByBit itself has been taking an interest in projects with the highest potential, so its decision to list Ertha is quite beneficial for the project’s reputation. Ertha certainly hopes to boost its position and become one of the leading metaverse projects, and listing on ByBit will certainly help, particularly since it occurred during very difficult market conditions.

For the time being, the project’s NFT sales did not experience the same issues as the wider crypto industry, and there is over 22,000 of their revenue-generating land parcels that were already sold. In other words, there is a lot of excitement about metaverse, and about Ertha in general, which is likely one of the reasons why ByBit developed an interest in the project.

What is Ertha about?

Ertha is a blockchain-based game that has developed its own metaverse. It strongly relies on NFTs that grant users digital plots of land within the project’s digital world.

Ertha is the first project of this kind whose digital world is an exact replica of our planet, and its surface is split into 350,000 plots of digital land called HEXes. Each HEX is tied to an NFT, and by purchasing these NFTs, users become owners of the region connected to that NFT. Naturally, NFTs can be bought and sold, and doing so grants ownership rights to the new holder.

The value of each NFT is different, depending on where the plot of land is located, with some areas being more desirable than others. Ertha did not release NFTs for the entire planet yet, but it is still working on it right now, one country at a time.

Once you get your HEX plot, however, you can choose your role in the new Ertha world. The project allows users to become members of its society and take on various roles, with some becoming businessmen and leaders of companies, while others might help run the entire country. Other users could take simpler roles, such as being warriors, scholars, and alike.

As a result of this diversity among roles, Ertha partially belongs to the MMORPG genre, but it is also considered a strategy game, and it has elements of the old-school games, being rich in content.

ByBit is the world’s fastest-growing crypto exchange and trading platform, according to its own website. The exchange claims to have millions of users from all over the world. It is quite welcoming towards users, offering them a way to trade smarter and safer with its app, and it aims to list some of the coins and tokens that have the most potential in the crypto industry.

To learn more about this token visit our Investing in Ertha guide.