DX.Exchange Partners with Perlin to Open Up New Markets - Securities.io 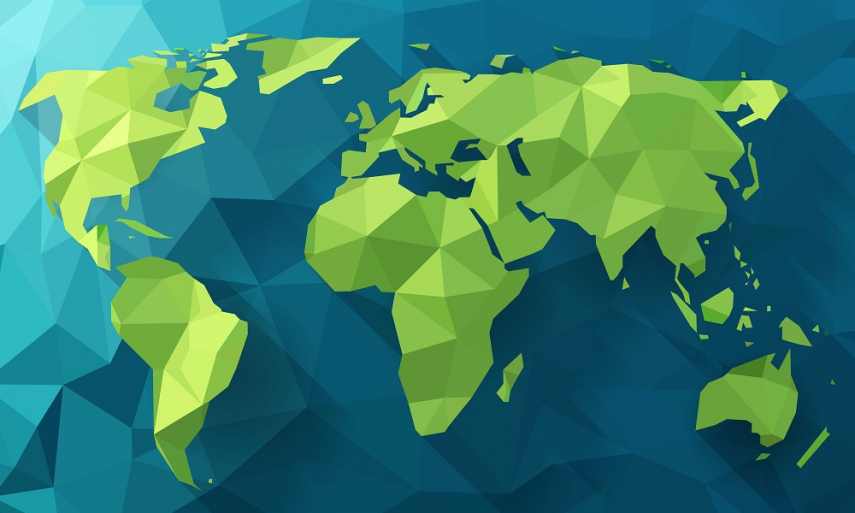 DX.Exchange and Perlin to Usher in ‘Bottom Billion’

When DX.Exchange first launched, many were skeptical on the viability of their plan to tokenize ‘blue chip’ stocks. After avoiding a potentially disastrous platform breach in their first week, the young exchange has successfully delivered on their promise.

One of the driving factors for structuring their exchange in such a way, was their recognition of a global inaccessibility to stocks. While investing in stocks is commonplace in North America, the world’s greatest population pockets in India do not take part. A large reason for the low participation rate is that many stocks such as Apple, Amazon, Tesla, and more, are financially out of reach. By tokenizing these stocks, and opening up fractionalized ownership, DX.Exchange is able to tap into a subset of the global population that was previously unreachable.

To aid in this endeavour, the exchange has recently announced a strategic partnership with blockchain company, Perlin. Based out of Singapore, Perlin is entrenched in the Asian financial markets. By partnering with DX.Exchange, they are able to bring new found exposure to the exchange through their own client base, in addition to knowledge on new regions.

Together, these companies have the ability to each achieve their goals faster than before. If these goals are achieved, they will have been successful in opening the doors to stock markets for the ‘bottom billion’.

In their press release, the CEO of each company took the time to comment on the partnership. Here is what they had to say about working together.

“Perlin is already actively working to create greater economic inclusion by providing a new stream of passive income for users on our distributed cloud platform in struggling communities around the world…We will further disrupt the status quo by aggressively leveraging our established networks in India, Indonesia and other emerging economies to support greater user adoption for DX Exchange – including by letting Perlin users to directly trade tokenized stocks on their ground-breaking platform.”

“We are incredibly excited to be collaborating with Perlin with its experienced business team, world-leading crew of developers, and disruptive distributed technology…Their mission to empower struggling communities globally lines up perfectly with our own mission to open up both traditional equity and emerging digital asset markets to people everywhere regardless of their socio-economic circumstances. Together DX Exchange and Perlin can trade the untradeable.”

The company maintains operations in New York, Singapore, Hong Kong, and Sydney. Operations are overseen by the following group of founders:

DX.Exchange is an Estonian company that was founded in 2018. Through multiple licences under the Estonian Financial Intelligence Unit, the company is able to offer the services of an online exchange.

Upon launch of their trading platform, the exchange caught the attention of the industry, due to its decision to tokenize publically traded stocks via proxy security tokens.

The exchange utilizes technology offered by NASDAQ, known as their ‘Matching Engine’. This allows for a variety of services to be offered – after hours trading, etc.

GSR Investment in tZERO Slashed from $400 million to $100 million