D3ledger to Launch in June with Support for Security Tokens - Securities.io 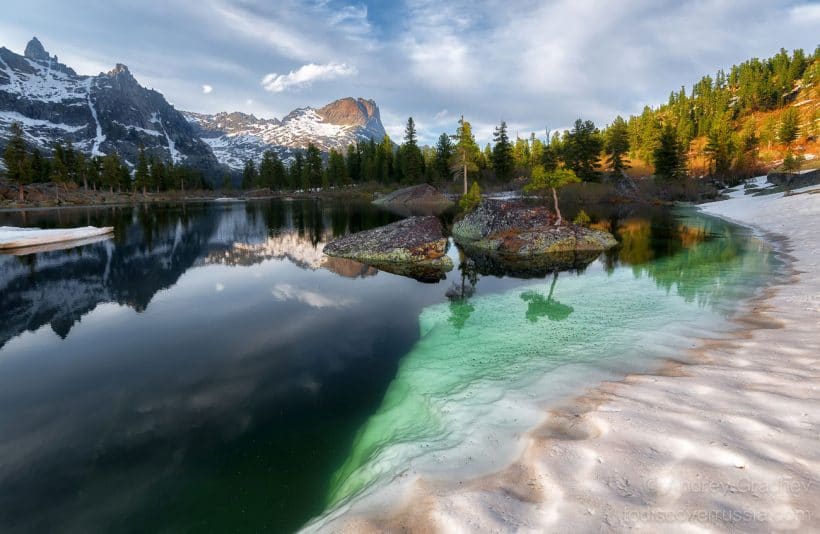 The NSD has finally found a home for their D3ledger platform – Switzerland. This comes over 2 years after the project was launched.

Artem Duvanov, Head of Innovation, and Director at the NSD, commented on why Switzerland was chosen for incorporating D3ledger. He stated,

“In terms of laws, [Switzerland] allows the tokenization of at least some kind of securities. That’s the first thing. And it’s favorable for such things because there is market demand.”

It is expected that the D3ledger platform will be launching in the coming weeks. Upon launch, D3ledger will support security tokens, along with digital assets such as Bitcoin, Ethereum, and more. While expansion will occur in the future, asset support will be limited to begin with. This does, however, include the support for a security token (SORA), demonstrating the coming support for more assets similar in nature.

When evaluating the current, and future, potential of blockchain technologies, the NSD deemed that a new forward thinking solution was in need. This thinking led them to launch D3ledger, as a collaborative effort with Soramitsu (a Japanese company specializing in blockchain).

D3ledger, standing for ‘Decentralized Digital Depository’, intends to become the first network to allow clients from various jurisdictions to utilize its services as a custodian and exchange. This varies from most other offerings, which are restricted to operating within certain markets.

Beyond their jurisdictional flexibility, D3ledger hopes to attract clientele by offering an attractive suite of services. This include the following:

The NSD is a subsidiary of the Moscow Exchange Group, and the Russian Federation’s designated ‘central security depository’.

Operating out of Russia, the NSD states their mission as being, ‘a reliable and trusted provider of high-tech post-trade services and infrastructure solutions for financial market participants’. These services range from tax management to clearing, settlement, issuance, and more.

Switzerland’s stance towards blockchain is well known. It should come as no surprise that beyond the NSD choosing to incorporate D3ledger in Switzerland, as they follow the path of various others. Here are a couple of articles discussing companies based in Switzerland, and what they’ve been up to as of late.