Coinbase Extends Its Influence in India with CoinDCX Investment - Securities.io 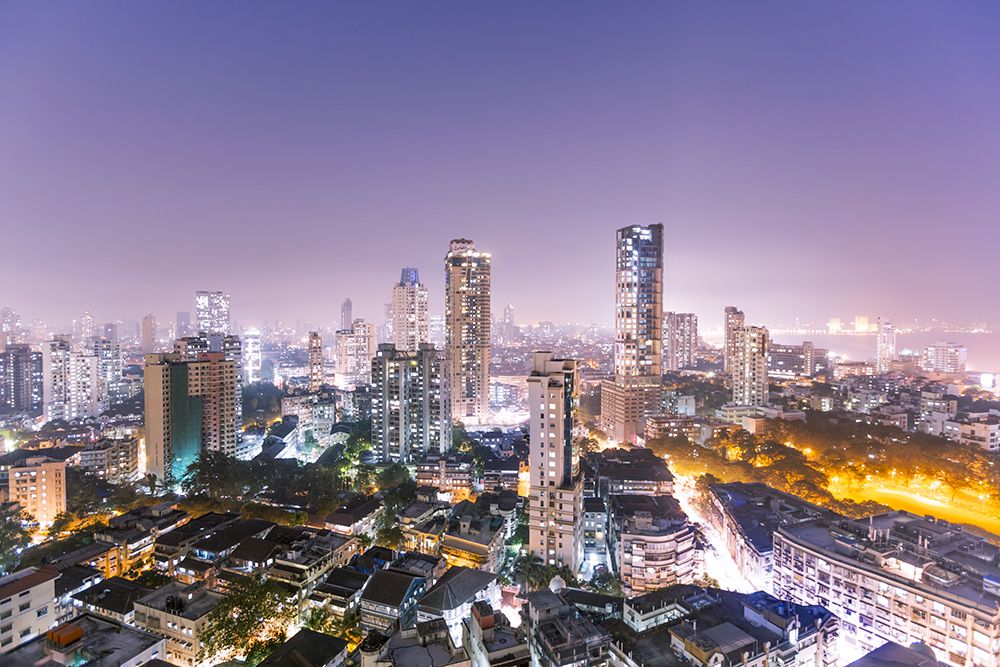 CoinCDX Gets Second Funding Round in Two Months

Nonetheless, the ban was lifted in March, making way for the rebirth of cryptocurrency companies in India. And it didn’t take too long for investments to start flooding into the country.

CoinDCX, one of India’s leading crypto exchanges, has announced a subsequent $2.5 million investment on Monday, only two months after its Series A $3 million funding round.

In this renewed strategic investment round participated Polychain Capital and Coinbase Ventures, the investment arm of US-based cryptocurrency platform Coinbase.

The additional funding is earmarked for CoinDCX’s efforts to spur adoption of cryptocurrencies in India, with the major #TryCrypto campaign aiming to attract as many as 50 million users in the country.

The new funding round was announced on the back of impressive growth figures and the exchange reaching record levels for their daily trading volumes. With the increasing interest in cryptocurrency during this global economic uncertainty, CoinDCXX sees an opportunity to expand the #TryCrypto campaign with educational initiatives, meetup events, consumer and community campaigns.

Some of the initiatives will include the launch of an Academy, a full-fledged blockchain, and cryptocurrency learning program for beginner crypto traders.

A Highly Coveted Region for Investors

The participating investors seem to have confidence in the potential of digital assets in India. Polychain Capital is a repeat investor after taking part in Series A seeding round as well.

CEO and Co-founder of CoinDCX, Sumit Gupta, shared his positive outlook for the scene in the country, appreciating the extensive interest from outside investors:

“The recent months have shown that the cryptocurrency industry in India is finally getting the recognition it deserves from global corporations and investors. Our relationship with Polychain Capital goes from strength to strength, reflecting our great partnership with the Polychain team.”

Gupta also highlighted the trust investors are lending to their company, sharing the vision of a world with digital assets underpinning transactions across the globe:

“We are also excited to add Coinbase Ventures as an investor; Coinbase’s vision and successful efforts for global cryptocurrency adoption have been admirable and mirror CoinDCX’s dream for a DeFi future.”

The Series A round attracted interest from high profile investors in the scene, with Bain Capital Ventures and Operator of BitMEX, HDR Group participating.

While Coinbase had started serving Indian customers back in 2019, this investment is the first foray for the US platform into the Indian crypto scene. Head of Coinbase Ventures, Shan Aggarwal, also stated his firm belief in the company’s leadership to build a robust platform and become a leader in the local crypto industry:

“As India continues to close the gap between the cryptoeconomy and the mainstream market, CoinDCX is strongly positioned to become the leading platform that consumers in the country interact with crypto through.”

Coinbase’s investment in CoinDCX is also a long-term strategic play, especially when arguably its biggest rival in the space – Binance – already has a partnership with another local crypto exchange WazirX.

Ambitious Plans to Lead the Crypto Market in India

CoinDCX seems to experience an accelerated rise in new users and trading volume, following the ban lift. The exchange is also the first in India to integrate bank account transfers, gaining a lot of traction on the local market.

CoinDCX also provides instant fiat to crypto transactions with zero fees, and the team behind the platform are striving to bring their users access to a wide spectrum of financial products and services that are backed by industry-leading security processes and insurance protection.

The company’s product roadmap is much more extensive and ambitious than being a local gateway to cryptocurrencies. CoinDCX already offers its customers a decentralised lending service DCXlend, and DCXmargin, with up to 6x leverage trades across more than 250 markets, and DCXfutures, with up to 20x leverage trades on leading digital assets futures.

Coinbase with an already established presence across the globe, has taken a decisive step in being part of the quickly expanding crypto market in India. After the regulatory hurdle was taken down, the country has the potential to be one of the biggest emerging markets for digital assets, especially when its population is quickly transitioning to a full mobile and online experience.