Clarity Being Provided to Digital Assets through Developing Regulation - Securities.io 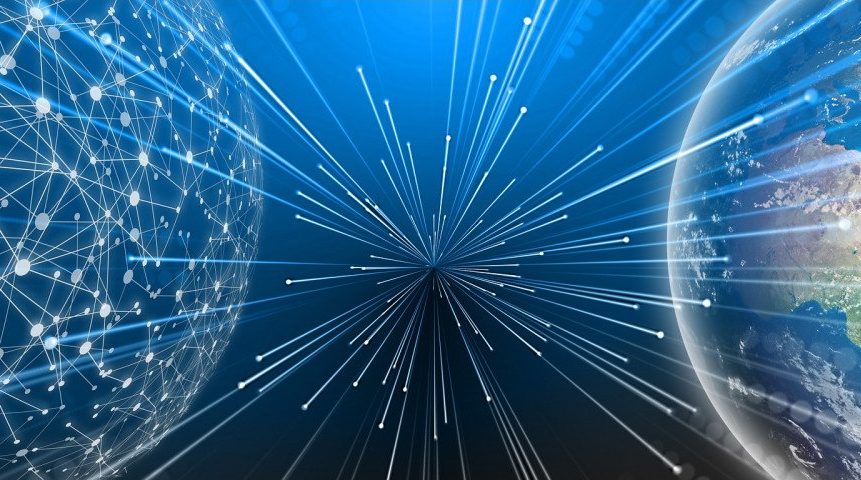 In the time since our last look around the world at regulatory developments involving digital assets, multiple countries have joined the fray, bringing more clarity on each’s stance.  The following are a few examples of this, ranging from the United States to Argentina and beyond.

When President Biden issued an executive order pertaining to digital assets in March, it was made clear that regulatory bodies were expected to work together in an effort to nurture and grow the young and promising sector.  This week saw a prime example of this when Californian Governor Gavin Newsom announced  the signing of his own ‘Blockchain Executive Order’.  This move was described as an attempt to ‘…spur responsible Web3 innovation, grow jobs, and protect consumers’.

Governor Newsom states, “California is a global hub of innovation, and we’re setting up the state for success with this emerging technology – spurring responsible innovation, protecting consumers, and leveraging this technology for the public good…Too often government lags behind technological advancements, so we’re getting ahead of the curve on this, laying the foundation to allow for consumers and business to thrive.”

Within this executive order, California has laid out various clear points which it intends on addressing.  They are as follows,

While this is a broad and extensive set of goals for the State to address, each are steps which must be taken if digital assets are to continue their foray in to the mainstream.

Much like the Governor of California, the Securities and Exchange Commission (SEC) recognizes the growth occurring within digital assets, and has most recently reacted with the announcement  of a major team expansion.  The SEC has officially opened 20 new positions within its ‘Crypto Assets and Cyber Unit (CACU)’ – essentially doubling the manpower at its disposal.

Gurbir S. Grewal, Director of the SEC’s Division of Enforcement, states, “Crypto markets have exploded in recent years, with retail investors bearing the brunt of abuses in this space. Meanwhile, cyber-related threats continue to pose existential risks to our financial markets and participants…The bolstered Crypto Assets and Cyber Unit will be at the forefront of protecting investors and ensuring fair and orderly markets in the face of these critical challenges.”

These new positions, which span from fraud analysts to investigative staff attorneys, will see the CACU focus its regulatory and enforcement efforts in the following areas.

With such a broad scope of oversight, it is clear that the SEC is set on regulating the entirety of the digital assets sector, rather than ceding certain responsibilities to the CFTC and other similar agencies.

Meanwhile, in Uzbekistan, a new government agency has been formed.  Known as the ‘National Agency for Perspective Projects (NAPP)’, it is now responsible for the regulation, guidance, and licensing of the burgeoning digital asset sector.

Along with the formation of the NAPP, Uzbekistan has officially legalized renewable mining – meaning that crypto miners sourcing power from solar, wind, etc., will not be required to obtain prior licensure to operate.  This is a fantastic way to ensure Bitcoin and similar networks minimize their environmental impact, without stifling the mining industry.

When China announced that it was banning digital asset mining, a steady exodus of industry participants into Kazakhstan began.  Unfortunately, the nation was not ready for this, lacking any real regulation surrounding the sector.  As a result, there have been discussions over proposed power limits, increased taxes, and more.  Now, an amendment  has been made to an order first put forth in 2020.  This newly announced oversight requires miners to submit comprehensive information packets on their operations within 30 days of commencing activity, and on and on-going quarterly basis.

Information to be included in these packets spans from,

Less than a week ago, two of Argentina’s largest banks announced that each would soon support the purchasing/selling of digital assets.  Despite this decision being greeted with enthusiasm by market participants, Argentina’s Central Bank (BCRA) quickly quashed any hopes of this actually happening.  In its own communication, the BCRA made it clear that it ‘discourages the offer of crypto assets through the financial system’.  The BCRA cites the following reasons for this decision being made.

The BCRA states, “Financial entities may not carry out or facilitate their clients to carry out operations with digital assets, including crypto assets and those whose yields are determined based on the variations that they register, that are not regulated by national authority and authorized by the Bank. Central Bank of the Argentine Republic (BCRA).”

In addition to this, the BRCA indicates that companies offering such services may, ‘…not be established in the country’.

Unfortunately, despite increasing regulatory clarity provided in recent days, digital asset markets have not fared well over this time span.  Many believe that either a period of stagflation or even a full on recession is around the corner, and have begun acting accordingly.  This, combined with government efforts around the world to keep inflation in check – primarily through rate hikes – has resulted not only in a sharp decline of digital assets, but traditional markets as well.

Despite this being the case, regulatory clarity is always a good thing, and while it may not result in a booming market in the present, it should pave the way for an even more impressive run up in the years to come.