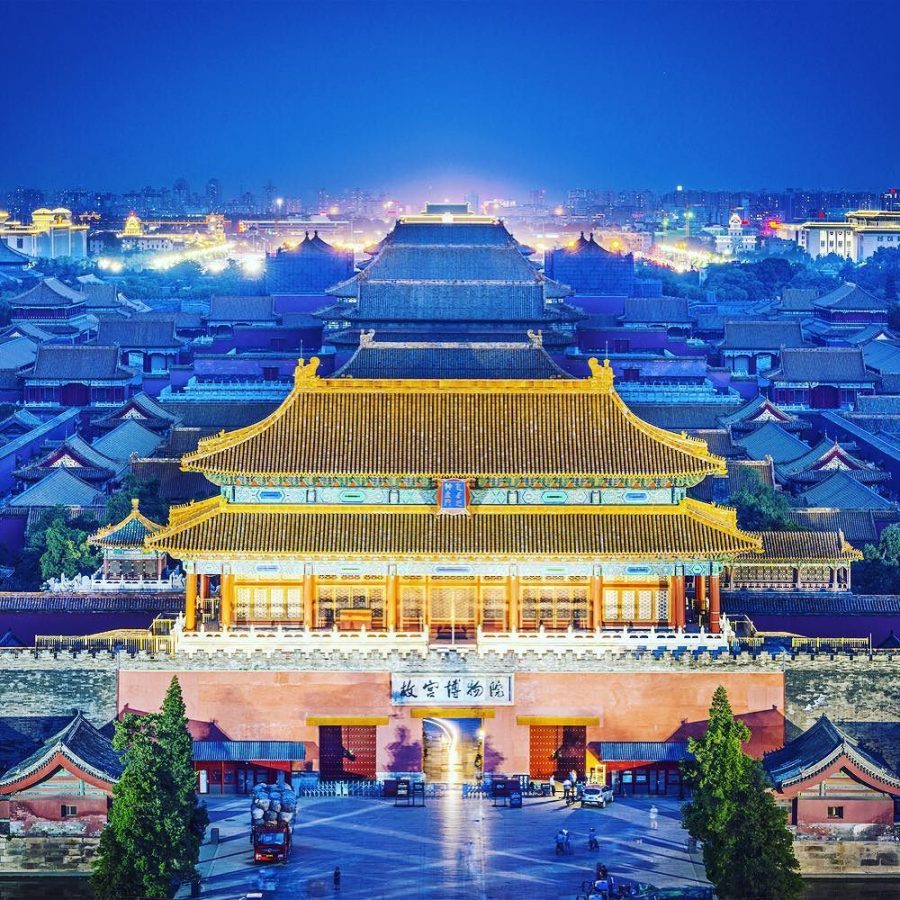 This week marked a major milestone in blockchain adoption after a video surfaced on Twitter demonstrating China CBDC during a transaction. The video, labeled “China’s digital currency in action w/ the Agricultural Bank of China” received international coverage as it marks the largest world power to launch a digital currency to date. It also shows just how far the project has come over the last couple of years.

CBDCs vary significantly from decentralized cryptocurrencies such as Bitcoin. For one, these blockchain assets are centralized. This centralization has its benefits for government officials. Primarily, they gain more monitoring capabilities over the current fiat system. Officials hope to use this data to better track and understand the spending habits of their citizens. Additionally, the added transparency will assist in crime-fighting and economic planning.

If you heard about China’s crypto ambitions in the past, it’s probably because they were one of the first countries to enter the sector. Unbelievably, the People’s Bank of China started a cryptocurrency research group in 2014. Since then, the country managed to play a consistent role in the blockchain sector including becoming one of the largest Bitcoin miners in the world.

China first mentioned the prospect of a CBDC back in 2016. At that time, the central bank’s governor Zhou Xiaochuan stated that it would be in the country’s best interest to issue one. Interestingly, the country continued its CBDC strategy, even while it cracked down on its citizens utilizing cryptocurrencies. 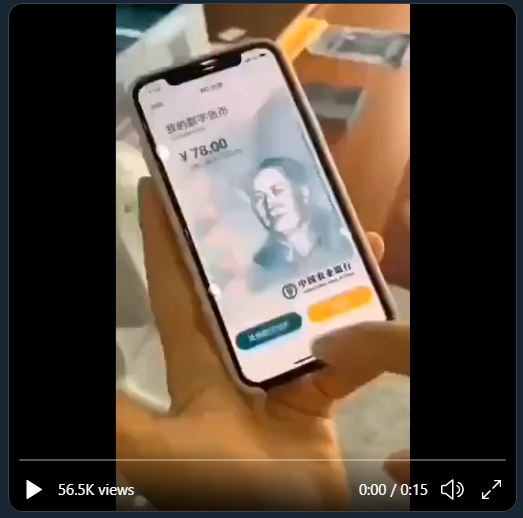 It was when Facebook started its Libra currency project that China took its strategy into overdrive. Chinese officials saw potential security risks in an American tech company controlling the digital currency its citizens used. Facing this reality, officials decided it was time to launch their pilot.

The Time is Now – China CBDC

The Chinese Ministry of Commerce released a notice stating that it launched a digital currency pilot program on August 14, 2020. The report detailed the staggered launch strategy bankers intend to employ. This approach allows regulators to monitor developments before any major issues occur.

The Chinese CBDC will only launch in select regions of the country at this time. The report listed Beijing-Tianjin-Hebei, Yangtze River Delta, and the Greater Bay Area around the Pearl River Delta. Additionally, there will be some cities in Midwestern China that will get access to this next-gen currency.

Discussing the developments, He Xiaojun, the director of the Local Financial Supervision Administration Bureau of Guangdong Province spoke on the amazing research and innovation the country put into the concept. He also touched on how the new currency will help bring the mainland closer to Hong Kong and Macao in the virtual banking sector.

China CBDC is Just the Beginning

It appears as if China just kicked off the international digital currency race with its latest maneuver. You can expect to see western countries enter the market in the coming months. A combination of the health concerns surrounding the Covid-19 pandemic and competition in the sector makes now the perfect time to provide an alternative to cash.