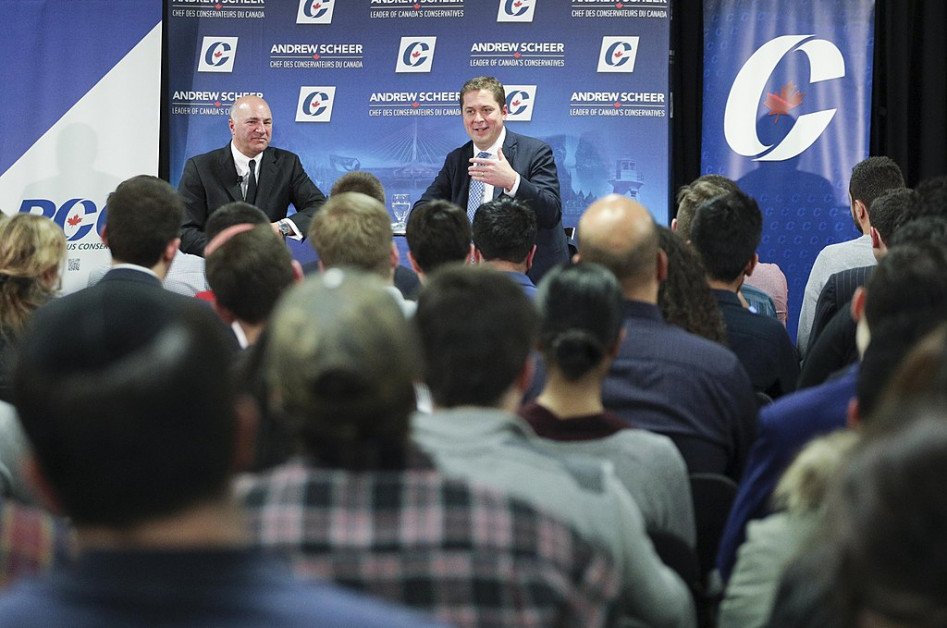 The cryptocurrency industry is maturing at a rapid rate, attracting celebrities, tech giants, professional investors, and even entire governments. For several years now, digital currencies have been a hot topic, and with their development speeding up, they are now a common topic of conversation.

The popular investor participated recently in an interview with Anthony Pompliano on The Best Business Show. During the conversation, he provided his own views on digital currencies, stating that crypto has started to evolve into software, instead of being an alternative form of money.

With that in mind, he noted that the process of vetting traditional software firms can be used when researching different cryptocurrencies, including things like checking out the team behind the crypto project in question, their vision and long-term goals, and alike. O’Leary further explained his position by using Polygon as an example.

The first thing he was interested in was meeting the engineering team, and he actually managed to do that in Dubai. He had a chance to talk to the team members and hear their vision about the project, what they want the project to be, and how they imagine it working. Next, he wanted to look at the economic reality of that outcome, and the project’s realistic potential. However, for him, it’s the team that matters most, so the developers need to pass the first check.

He found that the team consists of “smart guys, good engineers, good strategy, good group,” which got him interested and convinced him to continue looking into the project. Then came the second test — what is the economic value that the developers are creating by releasing their project? He continued to say that, in the case of Polygon itself, the aggregating transactions can reduce gas fees on Ethereum.

O’Leary sees this as a smart idea, and he believes that this is a good purpose, so there is an economic reason to push the project, as it will allow people to save money. At this point, most people in the crypto industry likely know that Ethereum’s gas fees have blown up so much that using the project is not really economically practical, and so supporting a project that can change that is a worthwhile endeavor. More than that, he believes that Polygon has quite a large potential.

He then applied the same process when looking into Hedera. O’Leary decided that the project has a great team of good engineers, and as for the economic premise, he found that there is potential here as well, noting that “Boeing wants a quasi-centralized/decentralized platform, they want the best of both worlds. HBAR can deliver that, check the box there.“

Finally, he also looked into Solana, stating that the project is aiming to solve problems in a different way to speeding it all up, meaning that there is an economic premise. The project makes sense, and it is trying to do something useful. As for the team, he discovered that the project is worked on by the head of FTX exchange, Sam Bankman-Fried, and his team, which O’Leary also found to be a reason to support SOL.

The 6 Top Cryptocurrency Alternatives to Solana

Binance is Looking in Expanding into Russia and Surrounding Countries