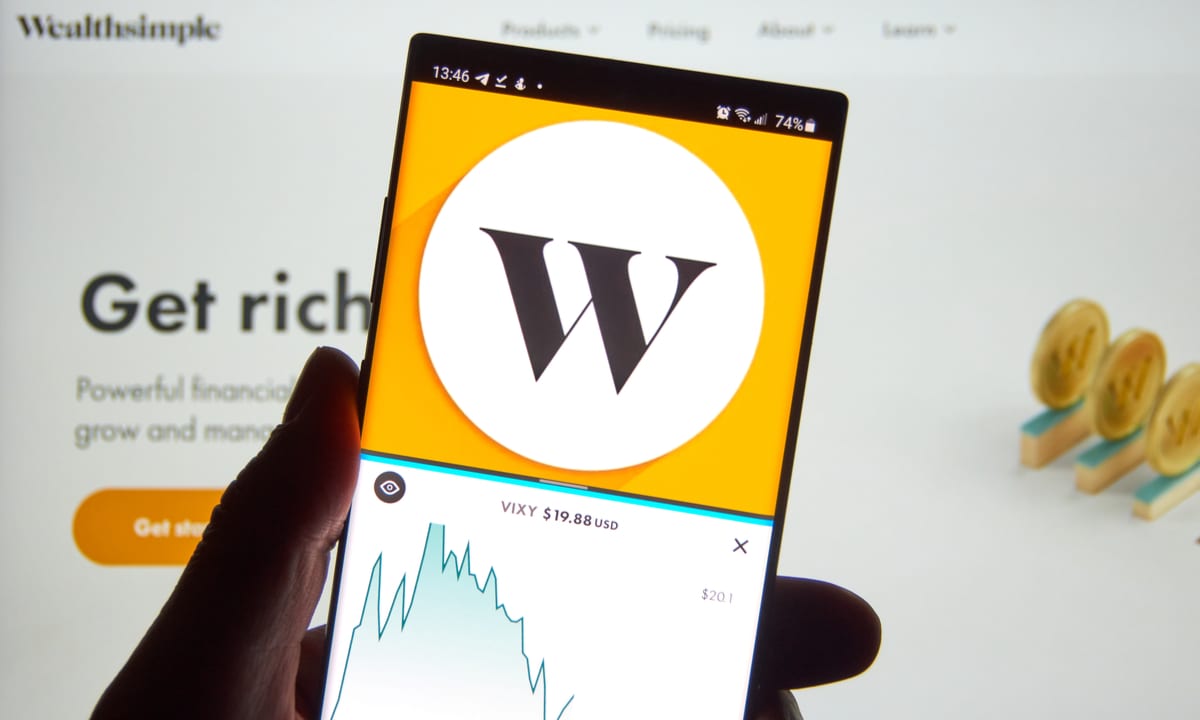 In their most recent round of funding, Canadian fintech company Wealthsimple announced that they have raised $750 million dollars at a $5 billion dollar evaluation. Led by venture capital firms Meritech and Greylock, the funding was split between primary funding for Wealthsimple and secondary funding for its holding company Power Corp of Canada. Power Corp of Canada owns roughly 43 percent of the equity interest of Wealthsimple. Alongside these venture capital firms, Canadian celebrities such as Drake, Michael J. Fox, and Ryan Reynolds also participated. In their previous funding round, Wealthsimple raised $114 million dollars at a $1.4 billion dollar evaluation, reaching unicorn status in December 2020. The $750 million dollar investment marks the largest dollar amount ever raised by a Canadian tech firm.

Wealthsimple entered the Canadian market in 2014 offering Wealthsimple Invest, a robo-investing service with low fees and an easy-to-use mobile application. A few years later, Wealthsimple made a big splash when they announced Wealthsimple Trade, the first commission-free stock trading app in Canada. Clients were able to buy and sell stocks on Canadian exchanges with zero fees, making investing more accessible to the broader public. Since then, the company has rapidly expanded its product offers to a range of other financial products and services. Additional features include Wealthsimple Save (a high interest savings account), Wealthsimple Cash (a peer to peer money transfer service), and Wealthsimple Tax (a tax filing software that was formally known as SimpleTax).

Aside from traditional financial services, Wealthsimple also announced that they were offering a crypto trading platform in 2020. The Wealthsimple Crypto platform currently only allows for trading of Bitcoin and Ethereum, with the potential to add support for other cryptocurrencies in the future. Crypto, Cash, Invest, and Trade can all be accessed through a single-window mobile application, allowing for a seamless user experience.

More on the Horizon

To round out their suite of products, Wealthsimple has also laid out a roadmap of where they are focusing their efforts in the short and long term. The ultimate plan is to create three distinct pillars for the company: saving and investing, responsible credit, and smart insurance. With this in mind, CEO Michael Katchen has hinted that a mortgage product, as well as entry into the insurance sector, will be coming in a matter of time. Questrade, Wealthsimple’s main competitor in Canada, announced last month that were going to be offering mortgage products, starting with existing Questrade customers before moving onto the broader public.

Alongside new product offerings, CEO Katchen has stated that the new money will go towards expanding their reach and growing their client base. Currently, over 2 million Canadians are users of Wealthsimple products. Much of the growth has occurred in the past year, as COVID-19 has led to more first-time investors signing up for the platform than ever before in the company’s 7 year history.