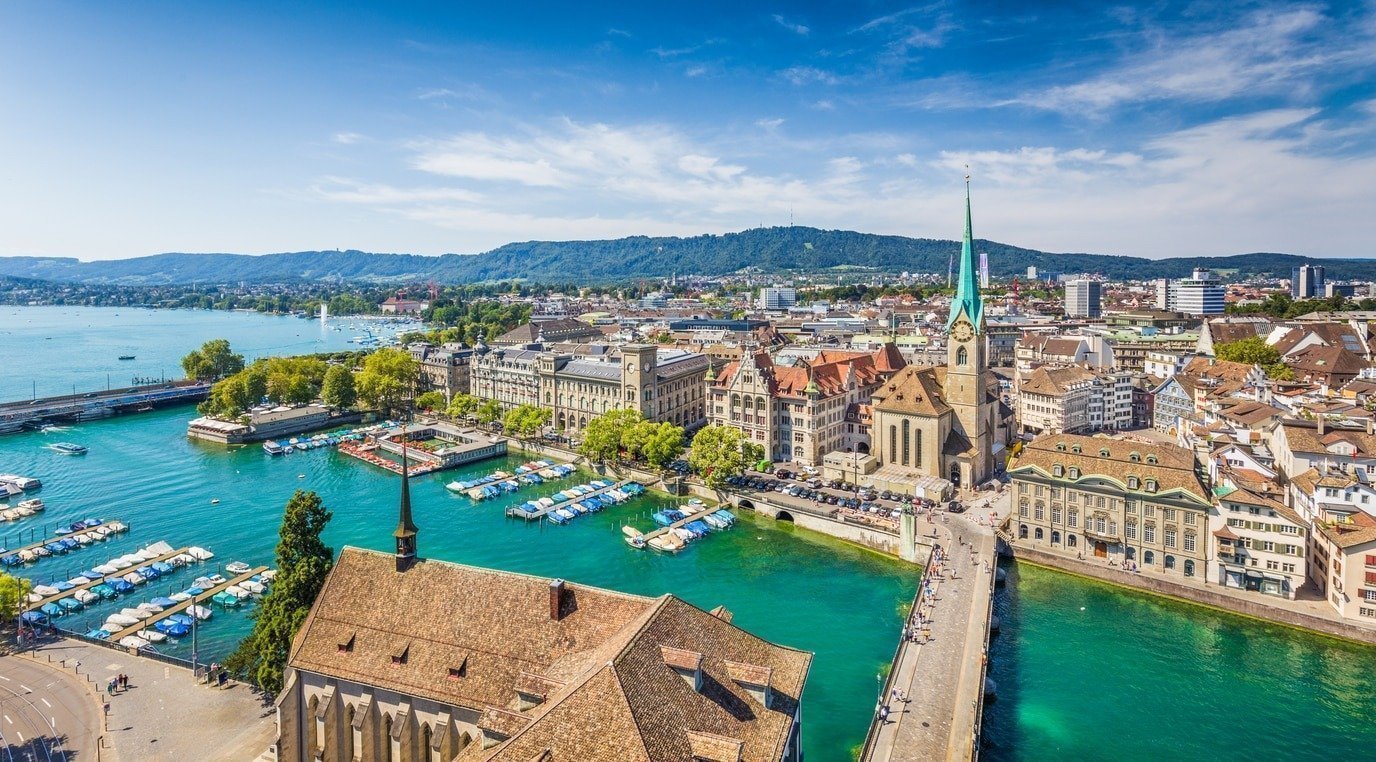 The token launch platform, BlockState announced a strategic partnership with Europe’s largest hip hop and R&B promotions firm – Streetlife International. The STO will be BlockState‘ s first since its founding in 2018. If successful, the campaign would be a huge milestone for both firms.

In a recent interview, BlockState’s CEO, Paul Claudius explained what to expect from his firm in the future. He described how the company has numerous clients preparing to launch STOs in the coming months. While Claudius didn’t mention any of the future STOs BlockState plans to host by name, he did take a moment to touch on some of their attributes.

BlockState is Officially on the Move

BlockState has a wide range of tokenized asset classes and the company plans to expand its services in the coming months. Notably, BlockState will offer tokenized real estate, securities, and bonds. These are in addition to tokenized equity as seen in the Streetlife STO.

Streetlife seeks to utilize a blockchain-based system to improve market efficiency. As a major concert and event planner, the firm can utilize the instant and immutable nature of blockchain technology to facilitate more secure ticket sales.

For example, blockchain technology can help verify the legitimacy of tickets. Ticket fraud has been on the rise over the last five years. In some places that rely heavily on live shows, such as Nevada, the attorney general had to issue consumer warnings to inform buyers of the risks. Now, both companies and ticket purchasers can confirm their tickets are the real deal.

Streetlife entered the market in 2004 as a privately owned promotions and event hosting company. Today, it’s the largest R&B entertainment business in Europe. According to Owler, the promotions firm has approximately 9 employees with a yearly revenue just shy of $600,000 per year.

The BlockState platform entered the market in 2018 with the goal of further integrating blockchain technology into the traditional financial markets. BlockState offers enterprise-grade blockchain solutions. Not surprisingly, the company is based out of Switzerland. Additionally, the firm has offices in Berlin.

Hip Hop on the Blockchain

Oddly enough, this latest development signals a further push by the hip hop community into the cryptospace. This week the cryptocommunity celebrated another blockchain achievement after the rapper Lil Pump started accepting Bitcoin for merchandise. Interestingly, the world famous lyricist chose to utilize Bitcoin’s Lightning Network to accomplish this task.

Streetlife STO investors receive equity tokens for their participation. Equity tokens have become more popular in the cryptospace this year as more token classes continue to emerge. An equity token differs from a security token in a couple of ways. The main difference between the two token classes is that equity token holders share in the ownership of a particular asset.

In contrast, security token holders don’t own any of the assets they are investing in. Instead, they are purchasing rights to the future profits generated by the asset. While these tokens function slightly differently, both currently fall under securities trading laws in the EU.

BlockState is Just Getting Started

From the looks of things, BlockState is geared up to take their token launch platform to the next level. You can expect to see this firm hosting a number of STOs in the coming months as European investors continue to warm up to the concept of security tokens and blockchain technology.