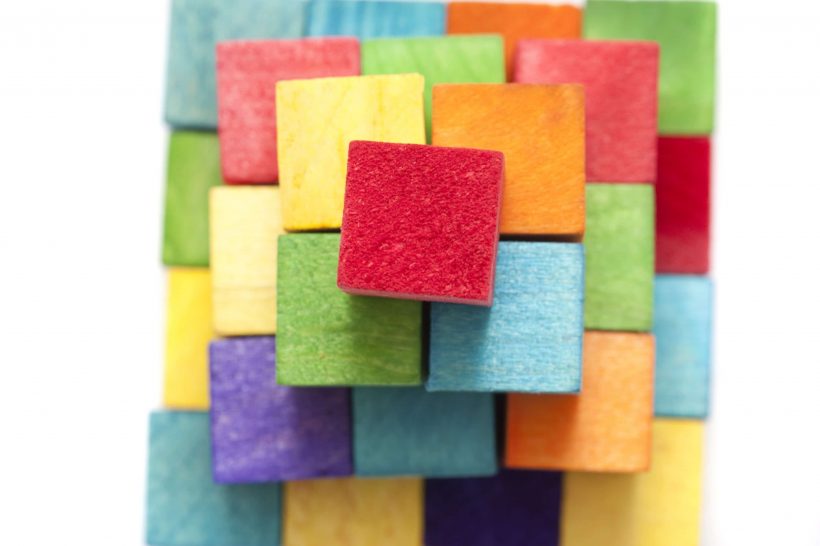 Blockstack, a young company building a decentralized internet, has just announced the successful closure of their ongoing token offering.

This event saw the company raise roughly $23 million, through the sale of utility tokens dubbed ‘Stacks’. These utility tokens are unique, as they are the first of their kind to gain the approval of the SEC for distribution within the United States. The offering was completed under Regulation A+, which allows for both accredited and non-accredited investors to participate.

The steps taken, demonstrate that utility tokens and security tokens can indeed co-exist in the current markets, with the increased scrutiny being placed on digital assets.

The patience shown by cooperating with regulatory bodies should act as a blueprint for future token offerings looking to replicate the success of Blockstack thus far.

The Road to Success

We first covered the Blockstack token offering months ago. At the time, Blockstack had just filed with the SEC, and were taking their time to ensure that all the appropriate steps were taken. Fast forward, and here we are today, discussing their successful endeavour.

The Blockstack team took to their blog to announce the closing of their token offering, and comment on the success seen. The following is what they had to say on the matter.

“We are pleased to announce that the sale period for Blockstack’s SEC-qualified token offering ended yesterday, and we announced our Asia strategic round earlier. We want to thank the thousands of you that have participated. For the first time, retail investors in the United States were able to participate in a token offering qualified by the SEC. More than 4,500 individuals and entities participated in the 2019 token offerings. Blockstack PBC has entered into agreements for more than $23M in these offerings (including both our SEC-qualified token offering and our offering to investors outside the United States made under Regulation S). Investors include Union Square Ventures, Lux Capital, Recruit Holdings, Arrington XRP Capital, Hashkey Group, Fenbushi Capital, Frontier Ventures, Spartan Group, and other funds.”

Headquartered in New York, Blockstack was founded in 2013. The team behind Blockstack has developed an app ecosystem, which is tailor built to protect users digital rights.

The Next Era In Computing | Blockstack

While the digital securities sector has not replicated the fervor that surrounded that of the ICO boom, no one expected it too. The regulations and structure surrounding DSOs, STOs, etc., simply attract a different type of investor. With this being said, there have been a variety of DSOs/STOs that have managed to meet, or exceed, expectations at this stage of the game. The following article takes a brief look at a few of these events.

Authorities Weigh in on Facebook and their Stablecoin, Libra