Security token advocates have much to celebrate this month. The crypto giant Binance announced a strategic partnership with the Malta Stock Exchange to develop a new blockchain platform. According to local news agencies, Binance seeks to establish a security token exchange and decentralized bank within the country. Considering that Malta is one of the best locations in the world for blockchain start-ups, the maneuver makes a lot of sense.

News first came of the partnership via a press conference directly following the signing of a memorandum of understanding. Malta Today reported that in discussing the agreement, Malta’s Finance Minister, Edward Scicluna called blockchain “revolutionary.” He went as far as to say Malta would be “crazy” not to increase their stance in the crypto space. 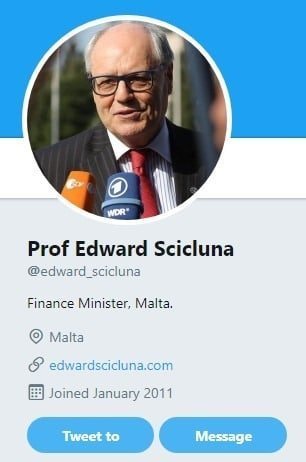 Malta made headlines in July of this year when the Maltese Parliament passed a law that set regulatory framework in place for cryptocurrencies. Scicluna is a considerable cryptocurrency advocate. He admits the technology fits perfectly into Malta’s smaller economy. The favorable legislation allowed blockchain investments to soar in the country.

As a security token exchange, Binance’s new platform must meet specific requirements including KYC and AML regulations. The new platform will incorporate many features from the existing Binance exchange platform. Binance is one of the most successful cryptocurrency exchanges of all time. Currently, the exchange is the largest in the world regarding trading volume.

Binance developers managed to resist instituting KYC protocols into their platform to date. Currently, anyone can register for an account and withdraw up to two Bitcoin daily, semi-anonymously. The ease-of-use of the platform and the wide variety of altcoins helped Binance gain dominance in the market.

Binance and Malta continue to grow closer ever since the company opened a new office in the country in March. Binance officials seek to create a fiat-to-crypto exchange within the state as well. Fiat-to-crypto exchanges require users to meet many of the same requirements found with security tokens. These regulations include verifying your identity. 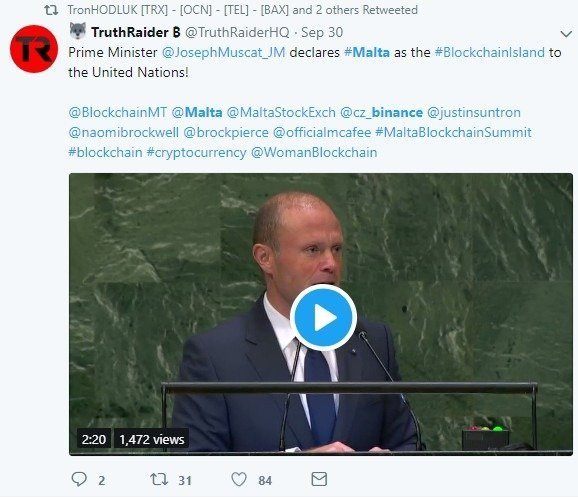 Binance and Malta’s love is just getting started. In July, Binance invested in the Founders Bank in Malta. Bank officials want a blockchain-based protocol to replace their current system. The bank wants to be among the first decentralized banks in the country.

The Malta Stock Exchange sees the growth potential in the security tokens sector, and they are ready to position the country correctly for large-scale adoption. Already, this small country managed to acquire a significant portion of the blockchain industry. These latest developments will surely attract more blockchain investment dollars to the region.

Spread the love
Related Topics:binancemaltamalta stock exchange
Up Next

Augmate – Secure Bridging for the IoT