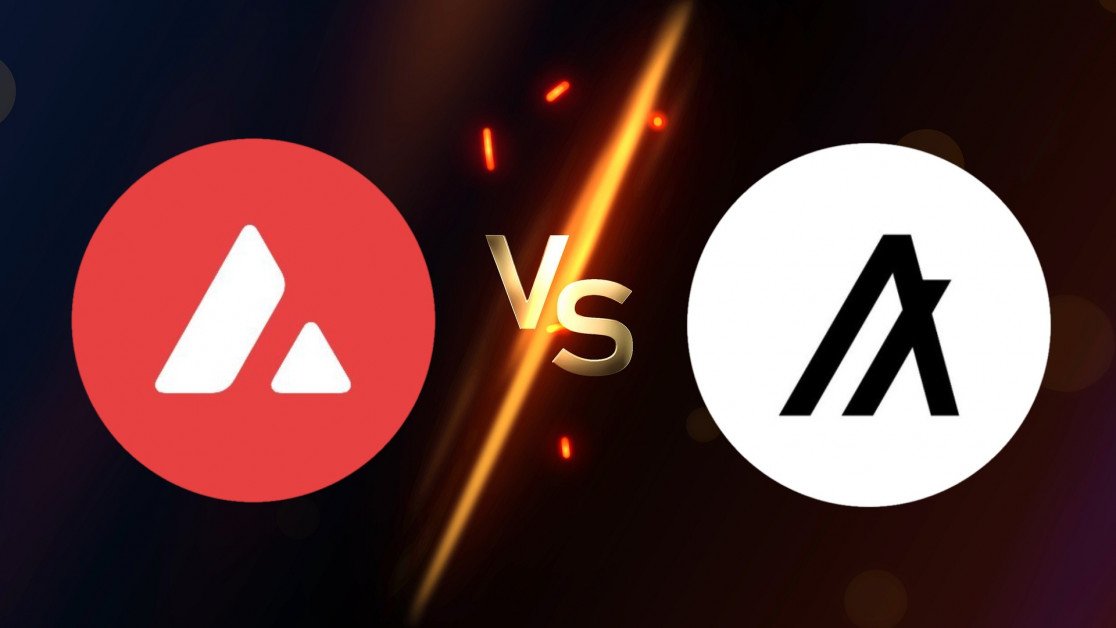 Avalanche is a multi-layered fourth-generation DeFi ecosystem. The protocol combines a payment system with multiple blockchains to create a superior user experience and improve scalability. Avalanche operates three separate but co-working blockchains. The network enables developers to create using a variety of popular virtual machines and it even supports the creation of application-specific blockchains.

Algorand entered the market in 2017 with the goal to streamline Dapp creation. The protocol introduces some unique systems to improve developer actions. Algorand enables users to tokenize assets without any coding. This approach removes the technical roadblocks to blockchain adoption. As such, Algorand enables people to improve their efficiency and transfer nearly any asset to the blockchain.

Notably, Silvio Micali, the founder of Algorand, is a recognized Turing award-winning computer scientist. He used his experience to help create one of the easiest-to-use networks in the market. In 2019, the Algorand mainnet went live.

Avalanche was designed to solve some of the fundamental problems facing the blockchain development community. For one, it helps to fight centralization as it provides Ethereum users with a viable alternative. Additionally, it provides a seamless integration that enables developers to move or expand their Ethereum-based protocols to Avalanche without recoding.

Another major problem that Avalanche helps to reduce is scalability concerns. The network uses its multilayered approach to provide high performance. The developers have clocked the TPS rate of the network at 6,500 transactions per second. Additionally, the network enjoys sub-second transaction times.

Another major concern for Avalanche’s developers was inflationary risks. The network combats inflation through the introduction of deflationary measures. Specifically, all network fees are burned. This lowered the circulating supply of the token and drives demand up over time.

Algorand was built from the ground up to provide the market with a more open alternative. The protocol eliminates all gatekeepers and human emotions from the onboarding process. The system makes it easy to create advanced blockchain assets like NFTs and security tokens with no prior technical skills. 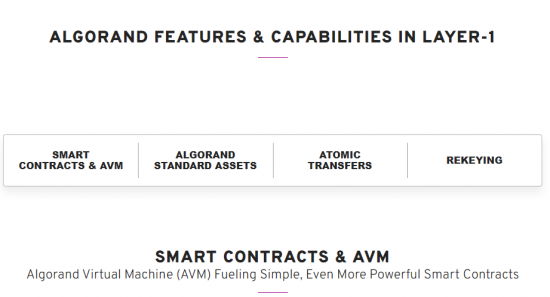 Another major issue that Algorand helps to solve is the current lack of interoperability between systems. Algorand can integrate and function alongside traditional financial systems and advanced blockchain networks. It’s developer-friendly and empowers innovators to be more creative with their work.

Algorand combats low returns through its staking protocols. Users can secure low-risk passive income by staking their ALGO tokens. Staking is an easy process that provides consistent returns. Best of all there is no risk of losing your staked asset. Additionally, your rewards are paid out in Algorand, which enables you to enjoy compounding returns.

Avalanche is the newer of the projects, with its mainnet entering service in 2020. The project lists Cornell researcher Emin Gün Sirer as the founder with Ava Labs as the development team. Avalanche combines three separate blockchains to create a developers’ paradise.

The first chain is the X-chain. This layer is what supports the creation of next-gen DeFi assets like stablecoins and NFTs. The X-chain makes creating NFTs easy and seamless. The next chain in the system is the C-chain. This protocol is designated for Ethereum onboarding. It is simply a conversion chain that mimics the Ethereum ecosystem. The C-chain makes it simple for Ethereum developers to make the switch.

The last layer of the Avalanche ecosystem is the P-chain. This layer acts as the main administrator for the network. It handles tasks like validation and the creation of subnets. You can also find the staking features on this network. The P-chain supports the creation of other blockchains with their own consensus and governance models as well.

The network can support Compliant Dapps. Each Dapp can have its own rules and regulatory requirements. The developers can make these requirements based on current legislation and even regions. These regulations are built into the core coding of the token meaning that the asset will not transfer unless they are met.

Users can stake AVAX to secure easy returns. Notably, you can become a master node by staking at least 2000 AVAX. You will need to meet the minimum hardware requirements which are 2 CPU cores, 4 GB Memory, and 40 GB SSD.

The Algorand blockchain is a layer one protocol. The blockchain operates as a Proof-of-Stake (PoS) network. Algorand doesn’t enable people to mine their tokens. Instead, the tokens are issued as rewards to stakers and validators. The network provides the sector with a permissionless payment-centric system that can support international commerce. The system also supports multiple tokens.

ALGO is the main utility token for the protocol. This cryptocurrency serves multiple roles as a payments asset and a means to interact with the network. ALGO is also used to compensate nodes for transactions and smart contracts. Additionally, it’s the rewards token for the network. There is a maximum supply of 10,000,000,000 ALGO slated for the life of the project.

Algo-fi is a new feature to the ecosystem. It operates as s p2p lending protocol and stablecoin. The system enables users to earn returns in the form of interest by lending their crypto out to other users.

How to Buy Avalanche (AVAX) and Algorand (ALGO)

Currently Avalanche (AVAX) and Algorand (ALGO) are each available for purchase on the following exchanges.

Avalanche vs. Algorand – Project to Keep an Eye on in 2022

These projects are both top-performing protocols worthy of watching moving forward. Avalanche combines a multi-layered structure with advanced DeFi systems and Ethereum onboarding. Algorand offers a variety of developer tools that streamline the creation of your favorite digital assets. As such, both networks have sectors that they benefit greatly.

Related Topics:ALGOAlgorandAVAXdifferences between Avalanche
Up Next

Avalanche Vs. Fantom – What’s the Difference?

Avalanche Vs. Polkadot – Everything You Need to Know