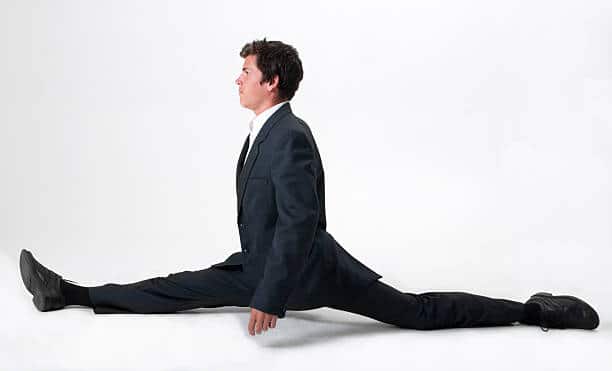 In a recently released ‘investor update’, Augmate has shared multiple developments. One of which is their intention of completing a ‘reverse split’.

A ‘reverse split’ refers to the intentional reduction of a company’s shares. The reasons for doing so may vary. Augmate is taking this action to ensure compliance with listing parameters issued by certain secondary markets.

More specifically, OpenFinance Network requires that the minimum value of shares traded on their platform be $1.00 USD each. To adapt to these parameters, Augmate will be re-issuing tokens to current holders at a rate of 1 ‘MATE’ token, for every 100 currently held.

OpenFinance Network has enforced such rules to ensure appropriate trading practices – such as the avoidance of false pricing floors.

With the aforementioned actions being taken to ensure compliance, Augmate hopes to be primed, and ready to go for future platform listings.

Augmate COO, Dana Farbo, stated in the investor update that trading of the ‘MATE’ token should commence on OFN by the end of February.

One last tidbit provided by Augmate, in their update, pertained to their token lockup period. Augmate has indicated that upon the reissuance of their MATE tokens, at the new value, they will be immediately unlocked. This will allow for investors to trade their tokens on approved exchanges in a more timely fashion than was first anticipated.

Founded in 2013, Augmate is headquartered out of New York, with secondary offices held in Silicon Valley.

In the time since their inception, Augmate has gone on to become a forward thinking company, in a forward thinking industry. They have tasked themselves with becoming a bridging platform, that will see a new-found level of device management capabilities. Augmate plans on achieving this through the implementation of technologies such as AI, Blockchain, and the IoT.

OpenFinance Network is a Chicago based company that specializes in established framework for the digital securities sector. Founded in 2017, the company has found themselves at the head of the industry in just 2 short years.

OpenFinance Network is spearheaded by CEO, Juan Hernandez. He recently spoke on the launch of their trading platform, stating, “2018 is said to be the year of security tokens, but, for us, this is only the beginning…As we continue to partner with more security token assets, we are able to offer people more opportunities for wealth generation.”

Prior to the completion of their successful STO, we shared a brief look at what Augmate is all about. Make sure to check out the following article to learn more about their vision.

Augmate – Secure Bridging for the IoT

We also recently reported on the launch of the United States first Security Token Trading Platform; Brought to you by none other than, OpenFinance Network. To learn more about OFN and their product launch, check out the article below!