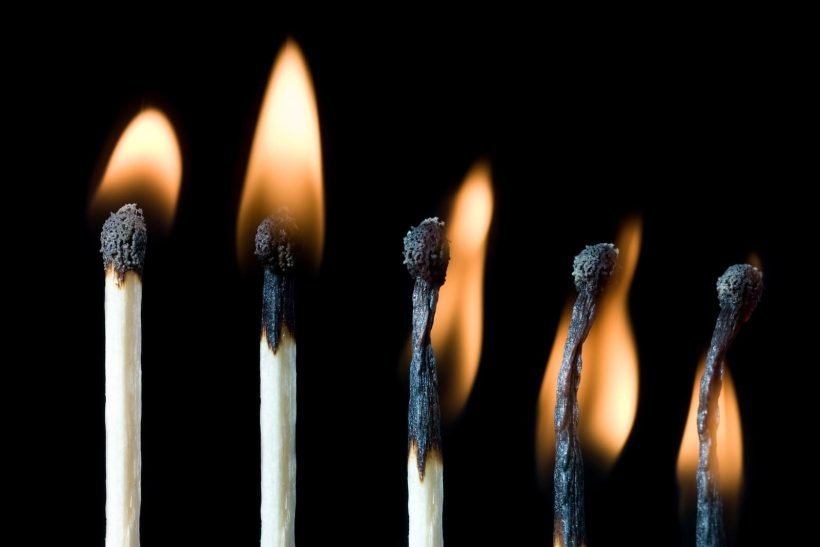 Libra : Plagued by Fear and Anger

When first announced, Facebook subsidiary, Calibra, and its digital token, Libra, pointed to a bright future for digital assets.

In the time since, however, Calibra and its two proposed tokens have been met with nothing but fear and hostility – with much of it warranted.

Despite a lawsuit, and dwindling support levels, those behind the project remain adamant that they will make it work. While this may appear foolhardy, at first, it is important to remember the power held by the company organizing the entire venture. To be frank, Facebook has the financial capability and influence to make this happen on their own.

As stated, since announcing their project, Facebook and their subsidiary, Calibra, have experienced a tumultuous few months. As a result of on-going scrutiny towards the project by government officials around the world, we have now seen at least 6 of the major backers behind the project withdraw.

The following are a few of the statements issued to news outlets such as CoinDesk, Financial Times, and more, by some of those withdrawing from the project.

Despite the loss of these big players, Calibra remains well backed by a slew of others, such as Coinbase, Uber, Spotify, and more. Will these companies, and others, follow suit and abandon ship?

Further complicating the situation surrounding Calibra and its two tokens, is the recently announced lawsuit against the company.

Current, a New York based financial service provider, has filed a trademark infringement suit. More specifically, the company believes that Facebook copied their branding, and used it for their own purposes. The following images show the icons used by each company, with obvious similarities being evident. 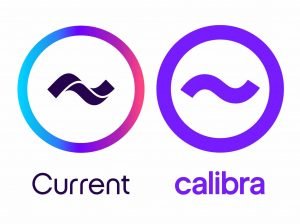 While this situation is still in its early days, it will do nothing but complicate an already complicated situation. Time will tell what effect this potential trademark infringement has on the viability of Calibra, overall.

A subsidiary of Facebook, Calibra, was launched in 2019. This project was built to act as a digital wallet for supporting the Libra stablecoin as an eventual global currency.

For a more thorough look at the project, and the two tokens it is built upon, make sure to read the following article.

Calibra – A Product of Facebook, Built on Two Tokens

Over the past few months, we have covered multiple developments pertaining to Calibra and their respective tokens. We will continue to do so as the situation unravels. For now, here is a brief look at the progression of acceptance experienced by the project.

Authorities Weigh in on Facebook and their Stablecoin, Libra

Will Facebook Subsidiary, Calibra, See the Light of Day?

Spread the love
Related Topics:blockchaincalibraebayfacebooklibramastercardpaypalstablecoinstripevisa
Up Next