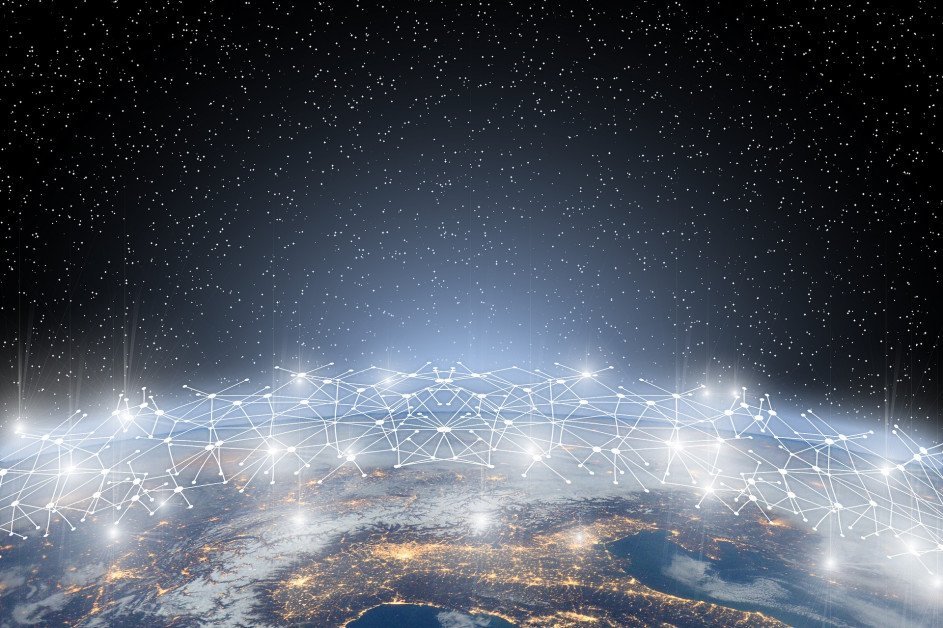 For years now, Republic and Seedrs have worked together, with this relationship evolving in to an official partnership in May of 2021.  Now with year-end in sight, the pair have officially announced that Republic has acquired Seedrs.

The goal of this acquisition is to create a truly global offering.  With Republic established in North America, and Seedrs in the United Kingdom, the companies specifically note the potential for more ‘cross-Atlantic’ opportunities.

While the initial game-plan for the pair is to continue operating independently, this partnership is intriguing as the CEO of Republic recently indicated that the company plans on developing an exchange which supports digital securities.  With Seedrs now part of the Republic family, it would be reasonable to assume that it too would offer/integrate such services if developed.

Republic CEO, Kendrick Nguyen, states, “Republic launched with the mission to make private investments accessible to all…We knew international expansion was necessary to achieve cross-bordered participation. In working with Seedrs, we have admired their technological capabilities, the strength of their team and their strong presence in the UK and soon Europe. We anticipate further developing the strengths of both companies from retail, secondaries, crypto, and communities to create a clear industry leader. We look forward to working together to shape the future of the industry at this critical stage of growth and innovation.”

Digital securities are just that – securities.  This means that they must be handled in a regulatory compliant manner, including appropriate AML / KYC safeguards.  To this end, soon-to-launch digital securities exchange, Archax, has partnered with Scila.

This partnership will see Scila provide a variety of services built around AML / KYC compliance.  It notes that through the use of ‘advanced machine learning’, it can offer the following capabilities among others.

Archax CEO, Graham Rodford, commented on this partnership, stating, “Regulatory convergence between the digital and the traditional worlds has been uncompromising in its progression and Archax believes that this will be a trend that continues to manifest. We see Scila as being perfectly aligned with Archax’s vision for the future of compliance in the digital asset industry. Through this partnership, Archax will not only remain compliant with various financial regulators with which it interacts but will also lead the ecosystem with new and progressive regulatory controls for both transaction reporting and market surveillance. By doing this, Archax will facilitate its customers a level of oversight and security in digital asset interaction that has previously been unseen”