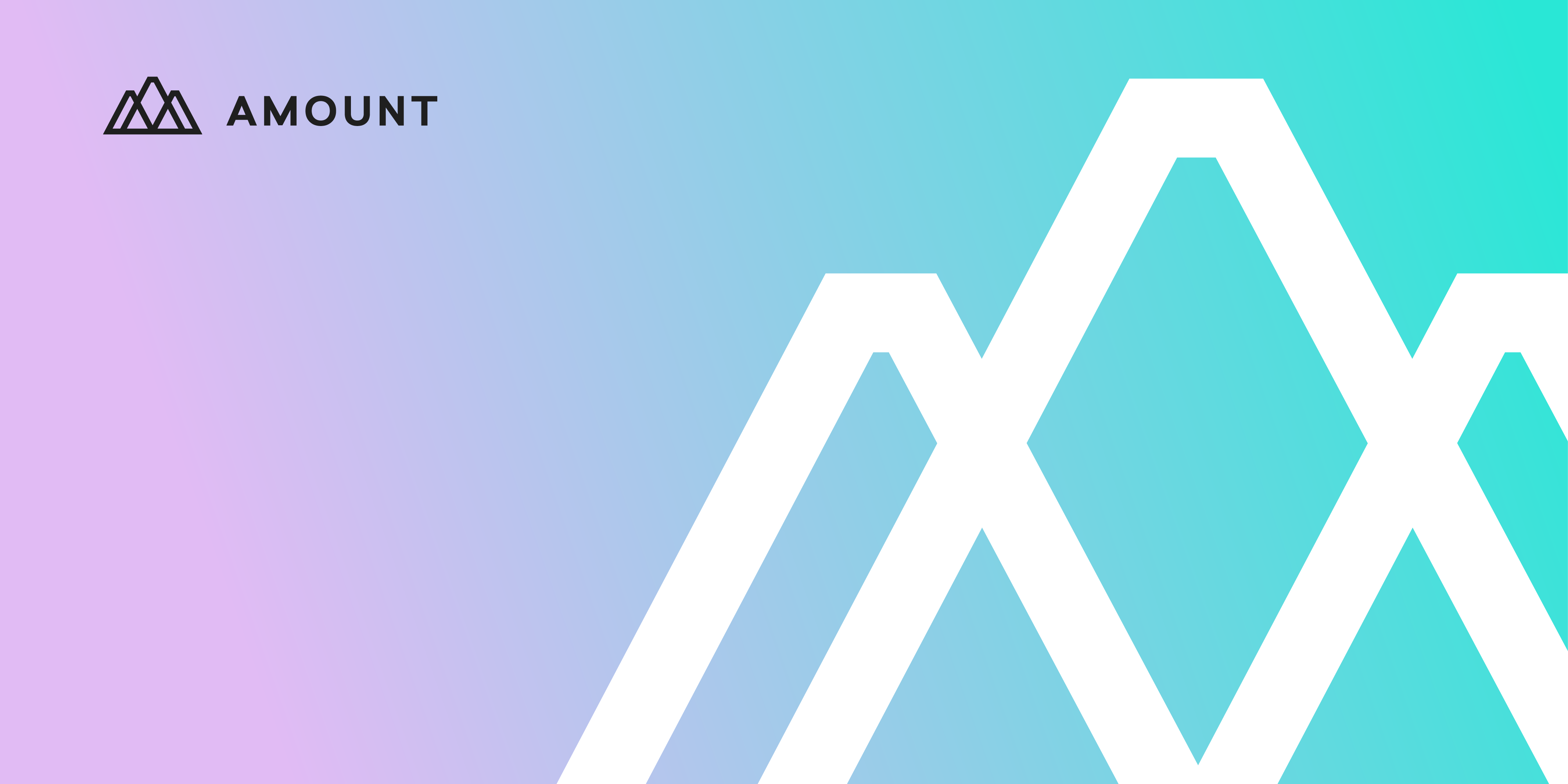 Financial technology company Amount announced today that they have secured $100 million in Series D funding. With this news, the evaluation of the company has doubled since their previous round of funding just six months ago. With today’s announcement, Amount reached unicorn status, hitting a billion-dollar evaluation in only 16 months. WestCap, Hanaco Ventures, Goldman Sachs, Invus Opportunities and Barclays Principal Investments were the major backers of this round of funding. Since being spun off from the online lending company Avant in January 2020, the company has already raised $243 million in funding.

Amount’s business model revolves around helping companies in the traditional banking sector upgrade its digital product offerings and compete with the newer generation of fintechs. In a world where customers are looking for simple online banking solutions rather than a trip into a bank branch, the solutions developed by Amount are vital to traditional banks looking to stay competitive. The company’s clients include Banco Popular, HSBC, Regions Bank and TD Bank. Together, the banks that have partnered with Amount service 50 million customers and manage $2 trillion in assets.  The goal is to help these financial institutions transition towards digitalization using enterprise software developed specifically for the banking industry. Rather than spending years developing their own platform, banks can work with Amount to customize a digital solution to meet their requirements. With the rapid speed that neo banks are growing, Amount is offering traditional banks help to go digital in months rather than in years.  The Chicago-based company employs 400 and has become a major part of the infrastructure for a growing number of banks. As more customers opt to make purchases online, having a retail banking channel that is secure, integrated, and easy to use is an important part of the customer experience. The company has stated that the money raised will go towards the expansion of their technology and product teams as well as potentially pursue merger and acquisition opportunities.

Beyond Digitalization of Retail Banking

Alongside the digitalization of the retail banking experience, which has been sped up by the COVID-19 pandemic, Amount is also offering banks solutions that allow them to compete in the buy now, pay later (BNPL) sector. With increasing trends towards e-commerce, the financing of purchases has become a major area of growth for both traditional and newer financial institutions. Data shows that the BNPL sector has seen a 200% growth over the course of the pandemic. In late April of this year, Barclays US became the first major bank to offer point-of-sale financing installment options. Barclays chose to partner with Amount in this endeavour, citing features such as “fraud prevention, verification and account management” as reasons for choosing Amount. The ultimate goal of Amount’s BNPL offering is to create loyalty and add value beyond just being a transactional channel.

Related Topics:amountfintech news
Up Next