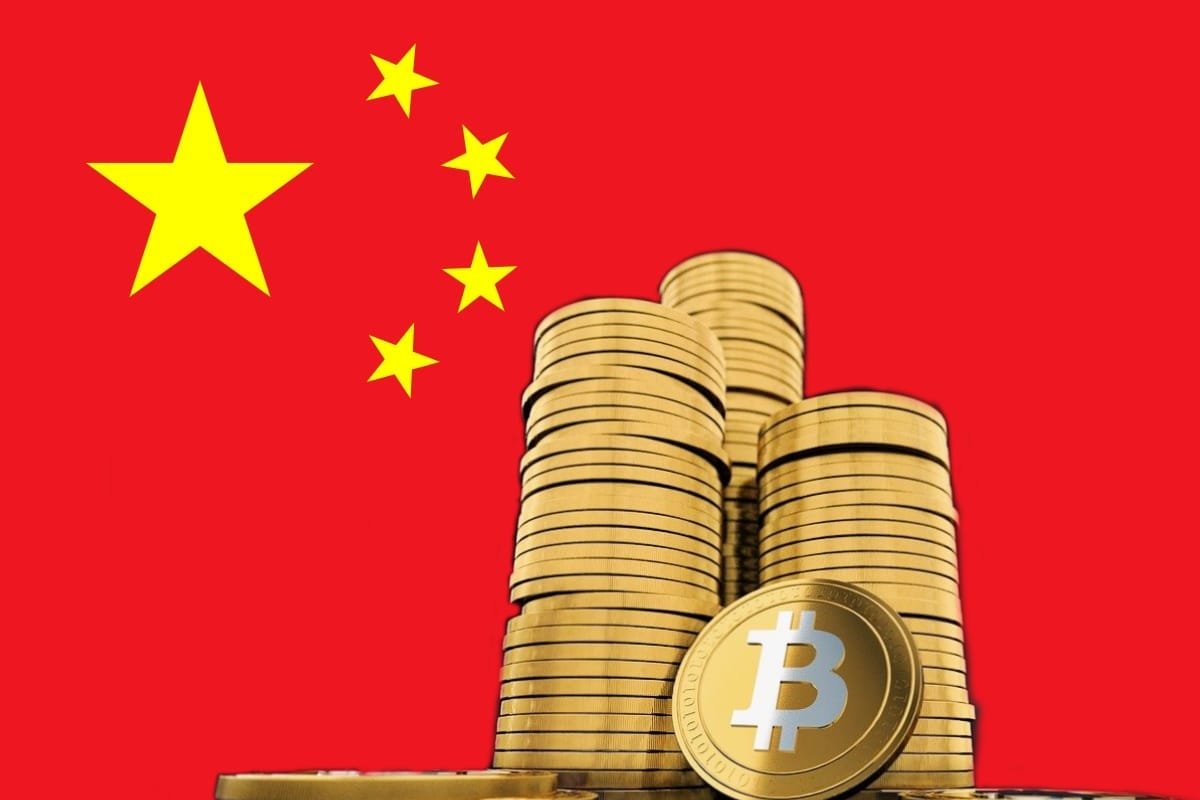 As the Chinese government attempts to regulate and suppress the cryptocurrency boom, Chinese traders find a new way out by using over-the-counter or OTC trading desks.

On 19th May 2020, the Chinese government fueled the uncertainty of the cryptocurrency world by announcing that Chinese exchanges and financial institutions will not provide any virtual currency trading services from now onwards.

The decision to ban Chinese financial institutions from offering crypto trading services is likely because of the Chinese government’s aim to reduce energy consumption and ensure the financial stability of the country. The government also wants to increase the usage of China’s digital Yuan backed by the country’s central bank, which must have partly led to the recent ban.

The rise in usage of the OTC platform

Bloomberg reports that amid the crackdown against cryptocurrencies by the Chinese government, Chinese cryptocurrency users are turning to OTC platforms.

While it is hard to depict the exact volume of data as Chinese OTC transactions were peer-to-peer (connecting two individuals directly without the middlemen) and use third-party payment platforms, the rise in the exchange rate between China’s yuan and popular stable coin Tether (USDT) during market downtime depicts the whole story.

The rise indicates that the Chinese were panic selling all their cryptocurrency after the crackdown which led to a rise in the exchange rate of currency conversion on such platforms and thus in turn, a downfall in prices of cryptocurrency all over the world.

As a result, the price of bitcoin fell below $34000 for the first time in three months. Later on, the prices recovered which suggests that peak selling may have passed as the markets begin to consolidate.

Bloomberg speculated that OTC trading may not pose the same capital risks as compared to typical exchanges.

“Because the yuan leg of [OTC] trades takes place entirely within China’s domestic financial system, the risk of large-scale capital outflows is low,” the report noted.

China’s crackdown on cryptocurrency mirrors the situation in late 2017 when the state first imposed a ban on cryptocurrency exchanges. Chinese traders are still believed to represent a major share of the global crypto trade even today despite the crackdown and all this is possible only because of the OCT platforms. After all, the analysis still shows that 7% of the world’s bitcoin is still owned by China.

One of the major concerns driving China’s crypto crackdown is environmental safety. The latest wave of government-imposed restrictions targeted crypto mining operations as China attempts to align its carbon neutrality goals. Several companies including Huobi and OKEx have halted their local mining operations and mining services for Chinese customers.

Lennix Lai, a director at OKEx, said that while China has disallowed cryptocurrency exchanges and ICOs within its borders, it hasn’t outlawed the owning of digital currencies by its citizens. “People are allowed to mine bitcoins, they can transfer bitcoins to others and settle their trade-in renminbi,” Mr. Lai said, using another name for the Chinese currency, adding that “there are a lot of bitcoin natives and believers in China.”

As Bitcoin network automatically adjusts the difficulty around once a fortnight, responding to levels of competition among miners. The lower it falls, the less competition there is – suggesting that many have already powered down their rigs.

What’s the impact of the crackdown?

The fresh crackdown makes it more difficult for individuals to buy cryptocurrencies using various payment channels and could impact miners’ business by making it harder for them to exchange cryptocurrencies for yuan.

But banks and payment companies also face challenges in identifying money flows related to cryptocurrencies. Hong Kong’s Bitcoin Association tweeted on China’s ban on cryptocurrencies: “For those new to bitcoin, it is customary for the People’s Bank of China to ban bitcoin at least once in a bull cycle.”

Related Topics:digital assets
Up Next

Sooner or Later Indians Will have Legal Access to Crypto, States an HDFC Bank Report