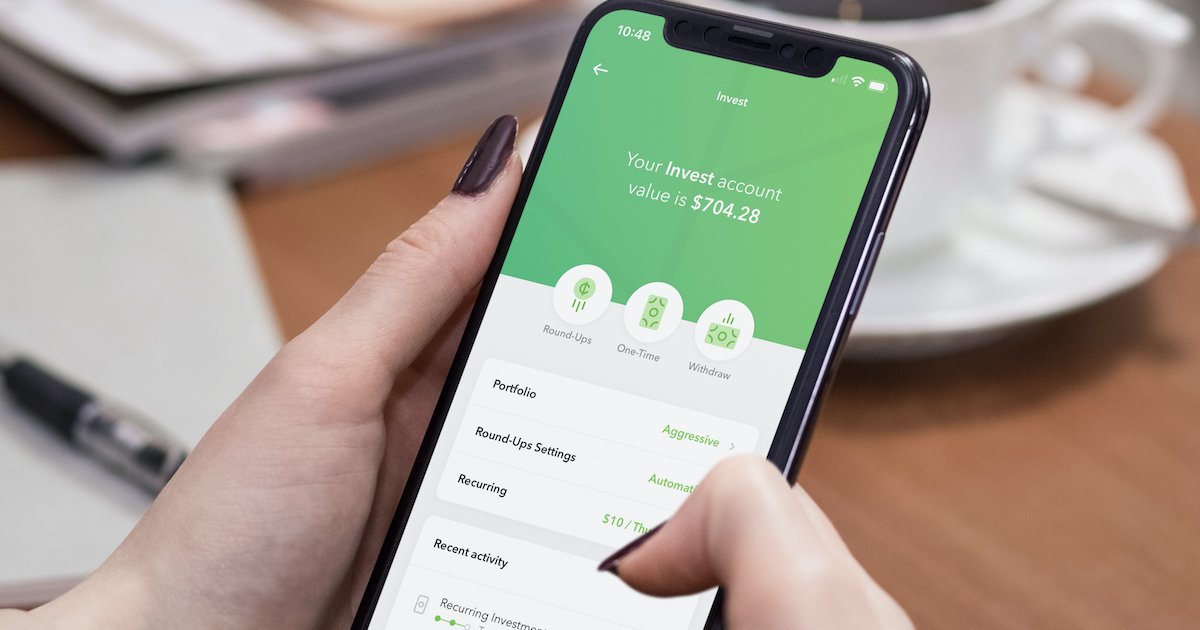 Popular saving and investing app Acorns announced their intention today to go public through a deal with Special Purpose Acquisition Company (SPAC) Pioneer Merger Corp. At an valuation that is triple what the company was worth just two years ago, the $2.2 billion dollar figure is just one example of the many SPAC deals that have sent fintech valuations soaring in recent months. The SPAC is led by well-known figures in the tech industry, including Uber Cofounder Oscar Salazar, Lifelock Cofounder Todd Davis and former E-Trade CEO Mitchell Caplan. Other institutional investors include Wellington Management, Declaration Partners and The Rise Fund. The company plans to list on the NASDAQ under the ticker “OAKS” sometime in the second half of 2021.

Acorns has claimed to be the largest subscription-based fintech startup in the nation. According to the most recent estimates, the company has over 4 million subscribers, a number which is projected to rise to 10 million by 2025. Customers pay between 1 to 5 dollars a month in subscription fees for Acorns’ services. In exchange, Acorns takes customer debit and credit transactions and rounds them up to the nearest dollar, invest those extra pennies into ETFs. The app differs from popular platforms such as Robinhood or Interactive Brokers, which offer traders the opportunity to actively invest. In contrast, Acorns takes the decision-making out of the process, allowing individuals to passively invest and not have to worry about keeping a constant eye on their portfolios. Founded in 2014, the company has been a favourite of millennials, especially over the past year as investing has become more mainstream.

The company has also been expanding into the financial education field, with companies such as BlackRock, PayPal, NBCUniversal and Comcast Ventures partnering in this aspect of the business. CNBC, a company owned by NBCUniversal, works with Acorns to provide personalized financial content to app users through a feature called Grow Magazine. From investing basics to retirement information, users who opt for the higher tier $3 or $5 systems will have access to a wide range of tools to help develop financial literacy. Again, the content is largely targeted towards the younger millennial demographic who are being exposed to investing for the first time in their lives. In addition to basic investing and financial information, the company has also branched into debit cards, banking products, and retirement services.

Acorns joins a flurry of other fintech companies looking to go public through the SPAC route. While the month of April has seen a slow down in the establishment of new SPACs (10 versus 109 the previous month), there are nevertheless several deals that are either rumoured or confirmed to be in the works. Some of the most high-profile companies choosing to go the SPAC route include personal-finance app SoFi and investing app e-Toro.

Related Topics:acornsfintech news
Up Next