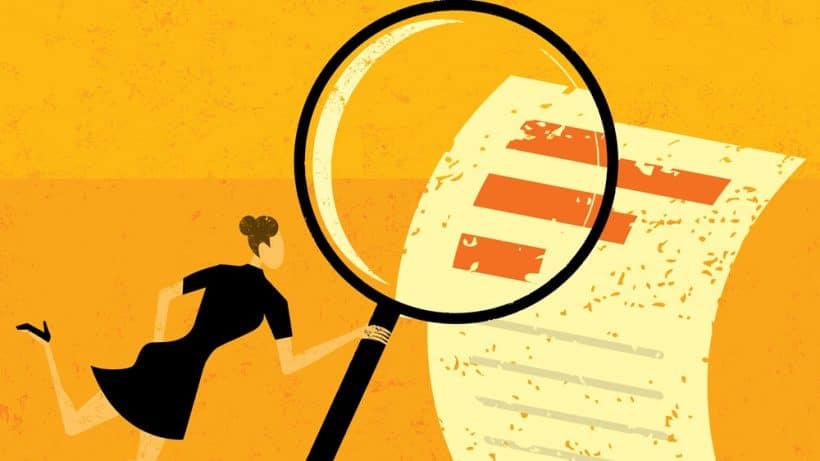 While May saw a few setbacks relating to digital securities, June got things back on track.  This past month saw the entrance of a true giant into the world of blockchain and digital securities.  Read on to learn more about this industry progression through our original coverage and interviews.

As industry participants hone their services and platforms, more strategic alliances are being announced between complimentary companies.  Here are a few examples of this from the month of June.
DigiShares and AmaZix Clientele to Benefit from Alliance

The Financial Conduct Authority (FCA), has recently hosted the fourth cohort of its FinTech sandbox.  This program saw the ‘graduation’ of multiple companies this past month, leading to GlobaCap and TokenMarket becoming two of the first fully regulated issuance platforms.

BNKtotheFUTURE made waves in June, as they announced the licensing of proprietary software from Altcoin.io.  This software will allow for BNKtotheFUTURE to begin offering trading services, and support for digital securities.

The big news of the past month was the entrance of Facebook into the world of blockchain.  Their product is known a Calibra.  While many have speculated the social media giant would be releasing a cryptocurrency at some point, few, if any, were expecting the release of a second security token.

It is expected that this move will put blockchain on a world-stage, and increase awareness.  The move resulted in various high profile individuals voicing an opinion on Calibra.

“While Facebook’s Libra doesn’t compete against any open, public, permissionless, borderless, neutral, censorship-resistant blockchains, it *will* compete against both retail banks and central banks. This is going to be fun to watch.”

Calibra – A Product of Facebook, Built on Two Tokens

Kriptomat is a cryptocurrency exchange, which will soon be hosting their very own security token offering.  CEO, Srdjan Mahmutovich, took the time to discuss this event, and what Kriptomat has to offer.

Constantin Kogan, venture partner at BitBull Capital, and CBO at ABOTMI, recently penned an article explaining the nuances separating these two forms of assets.  Read on to learn the pros and cons of each.

“Security tokens need space and support to stay strong. It’s important to be clear about what the term means. We’ll, however, not be able to enjoy the benefits of these concepts if we are not able to differentiate between the two. Beyond linguistic differences, what’s more important is vital aspects as liquidity and more institutional grade Reg A+ offerings which will bring more confidence to the market.”
Next Step in Evolution of Capital Markets

In this article, CBC details the events surrounding the ongoing fight between Kik and the SEC.  The entire situation stems from an on-going issue in which companies state a lack of clarity pertaining to securities law.
Read More
Related Topics:blockchaindigital securitiesSecurity TokensSTO
Up Next